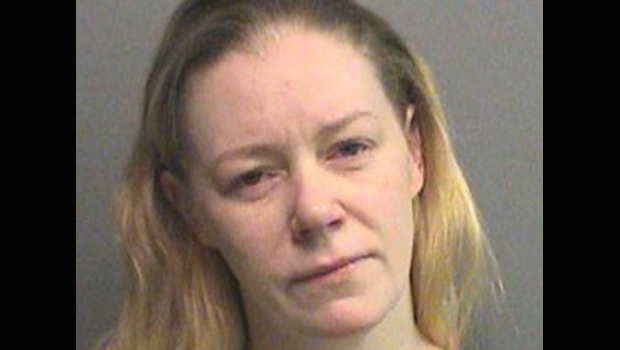 BOSTON - A lawyer for an Irish nanny who was accused of killing a 1-year-old girl in her care and served more than two years in prison only to have a murder charge against her dropped on Monday called the prosecution a "complete disgrace" and a "rush to judgment."

"It was a tragedy that a child died, but, quite frankly, the way this prosecution was handled was a complete disgrace," Thompson said hours after Middlesex District Attorney Marian Ryan dropped a first-degree murder charge against McCarthy, who remains at an undisclosed location.

Thompson said McCarthy hopes to rebuild her life and her credibility and hasn't ruled out legal action against prosecutors.

"This was an absolute nightmare," Thompson said of her client's time in prison. "It changes a person. She can't get those years back."

McCarthy was accused of killing Rehma Sabir in Cambridge in January 2013. She had been the girl's nanny for about six months.

McCarthy, an Irish national now married to a Boston-area man, traveled to the United States about 13 years ago under a visa waiver program that entitled her to stay 90 days.

She had been in prison from the time of her 2013 arrest until May, when she was released on bail and ordered to wear a GPS monitor while awaiting an October trial.

McCarthy had insisted she was innocent, and her lawyers vigorously challenged the medical examiner's findings that Rehma died of complications of blunt-force head injuries.

The report notes Rehma had a history of bruising and suggests she may have been prone to easy bleeding with relatively minor trauma because of an undiagnosed disorder.

"Given these uncertainties, I am no longer convinced that the subdural hemorrhage in this case could only have been caused by abusive/inflicted head trauma, and I can no longer rule the manner of death as a homicide," the medical examiner wrote, according to excerpts contained in Ryan's Monday announcement.

"I believe that enough evidence has been presented to raise the possibility that the bleeding could have been related to an accidental injury in a child with a bleeding risk or possibly could have even been a result of an undefined natural disease," the report continues. "As such I am amending the cause and manner of death to reflect this uncertainty."

Monday's ruling is at least the second time in recent years that Middlesex prosecutors dropped charges in a murder case alleging a baby was shaken. In September 2014, they dropped charges against a father accused of killing his 6-month-old son in 2010. The state medical examiner said the manner of death could not be determined after the father' lawyers discovered the family's medical history included a rare genetic vulnerability to ruptured arteries or veins.