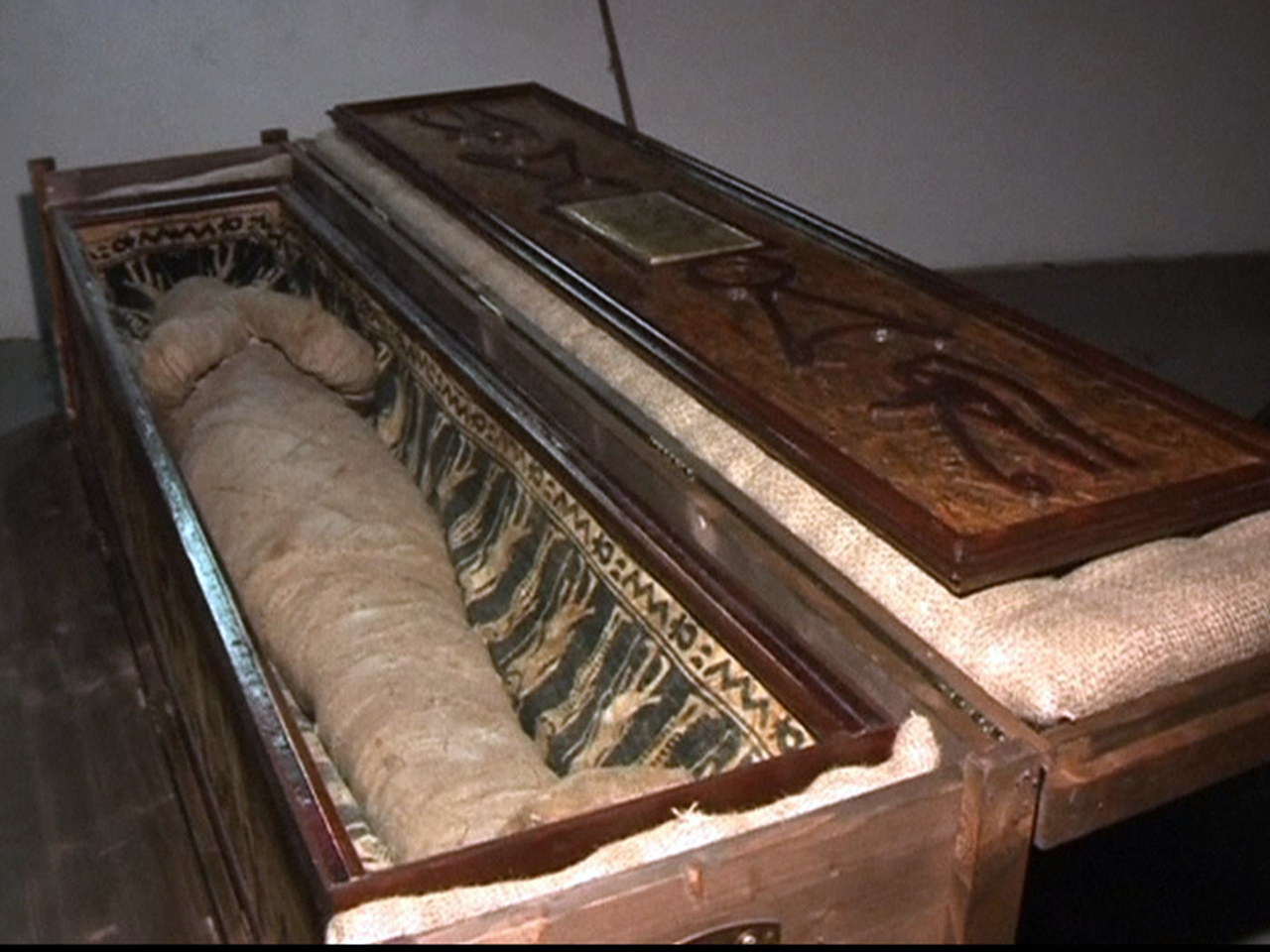 Turns out the mummy recently discovered by a little boy in Germany may only be half mummy.

Ten-year-old Alexander Kettler was playing in his grandmother's attic in her house near Hamburg, whenhe made the extraordinary find in August.

The mummy was taken by forensic experts at Hamburg's Eppendorf University Hospital to determine its age and origin.

At the time of the discovery, the spokesman for the Verden district state prosecution, state prosecutor Lutz Gaebel, told Reuters there were "indications" the mummy could be 2,000 years old.

However, after weeks of examination, it was determined that although it has a real human skull, the skeleton is actually made of plastic.

"The mummy was unwrapped and it was clear relatively quickly that its contents are not ancient," said Gaebel, to news agency DPA Wednesday.

The confusion over its authenticity appears to have come from an unidentified substance that was sprayed on the plastic skeleton, making it difficult to determine what the mummy was made of.

The skull will undergo further examination, but otherwise the case is closed, said the Verden district state prosecution.

Alexander's father, Lutz Wolfgang Kettler, had told several media that his late father had traveled to North Africa in the mid 1950s and the mummy could be a souvenir he had brought home, possibly from Libya.