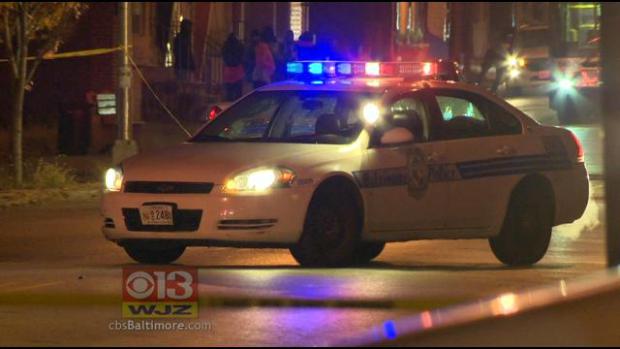 Authorities said Monday that a Baltimore grand jury returned indictments against 22 people involved in the ring, 14 of whom are in custody. They're all charged with animal cruelty, dog fighting and conspiracy.

The indictments came after authorities raided 18 locations in the Baltimore area and a compound in West Virginia.

An official at the Baltimore State's Attorney's Office says authorities recovered 225 dogs, including 50 puppies, and at least 20 weapons as part of the investigation. He says 85 dogs are at local shelters, but the fate of the other dogs wasn't immediately clear.

Authorities say the ring also has links in North Carolina, New York and elsewhere in Maryland.