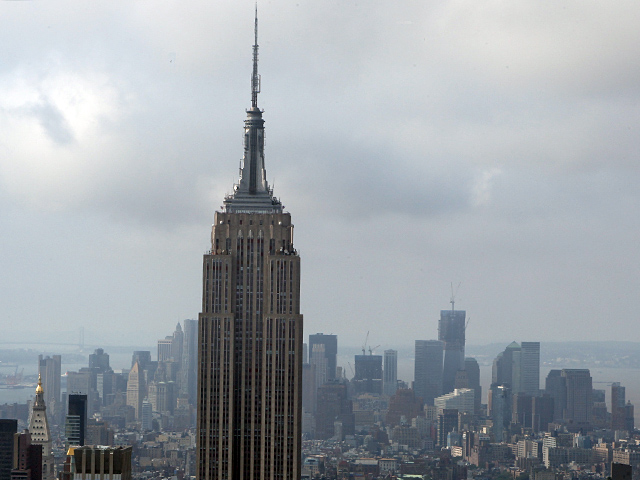 (CBS/AP) Eight people have been shot and at least one person has died after a shooting at the Empire State Building Friday morning, according to CBS New York.

Details remain sketchy, but the Associated Press is reporting that one of the dead may have been the gunman. It is unclear whether those shot were inside or outside the building.

A fire department spokesman says it received a call about the shooting just after at 9 a.m. Friday and that emergency units were on the scene within minutes.