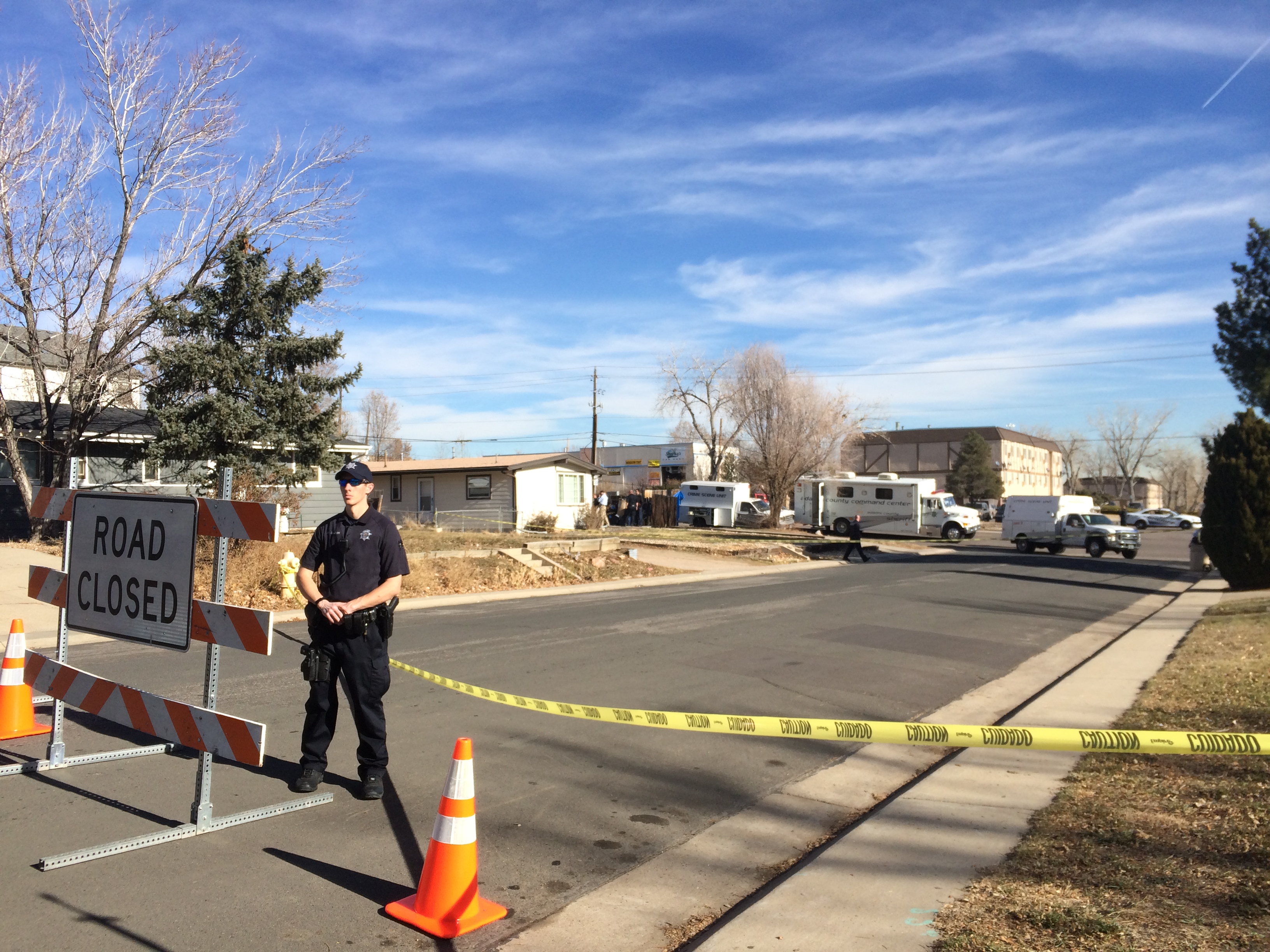 WESTMINSTER, Colo. - Authorities are investigating after multiple people were found dead in a suburban Denver home.

The bodies were found Wednesday morning in Adams County after a distraught woman called 911 to report a disturbance in the residence before hanging up.

Cmdr. Terrance O'Neill says the Adams County Sheriff's Office won't release details about how many people were killed until it gets a warrant and can do a full search. Authorities also wouldn't comment on how the people died.

Deputies are looking for a man described as a person of interest who was seen leaving the modest, single-level residence in the Westminster area.

According to CBS Denver, the person of interest is described as a Hispanic man with sleeve tattoos on both arms. He was seen driving a black Jeep Wrangler with a hard top, police say.

Outside the home later Wednesday, investigators had placed at least a dozen markers typically used to flag evidence, such as gunshots, in the driveway and street.