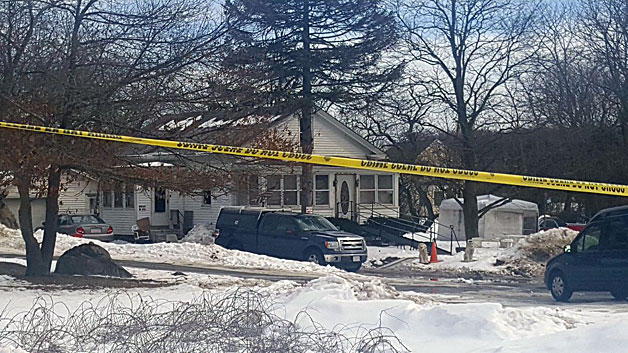 Blodgett told reporters that a woman ran from the home on Farm Avenue Saturday night, flagging down a driver and saying that a crime had been committed there.

Blodgett said there was an active homicide investigation, and that x-ray equipment and K-9 units were being brought to the scene.

Sources also told Fiandaca that police had made drug and gun-related arrests at the home in the past.

Peabody and Massachusetts State Police were trying to determine just how many bodies were in the home Sunday afternoon.