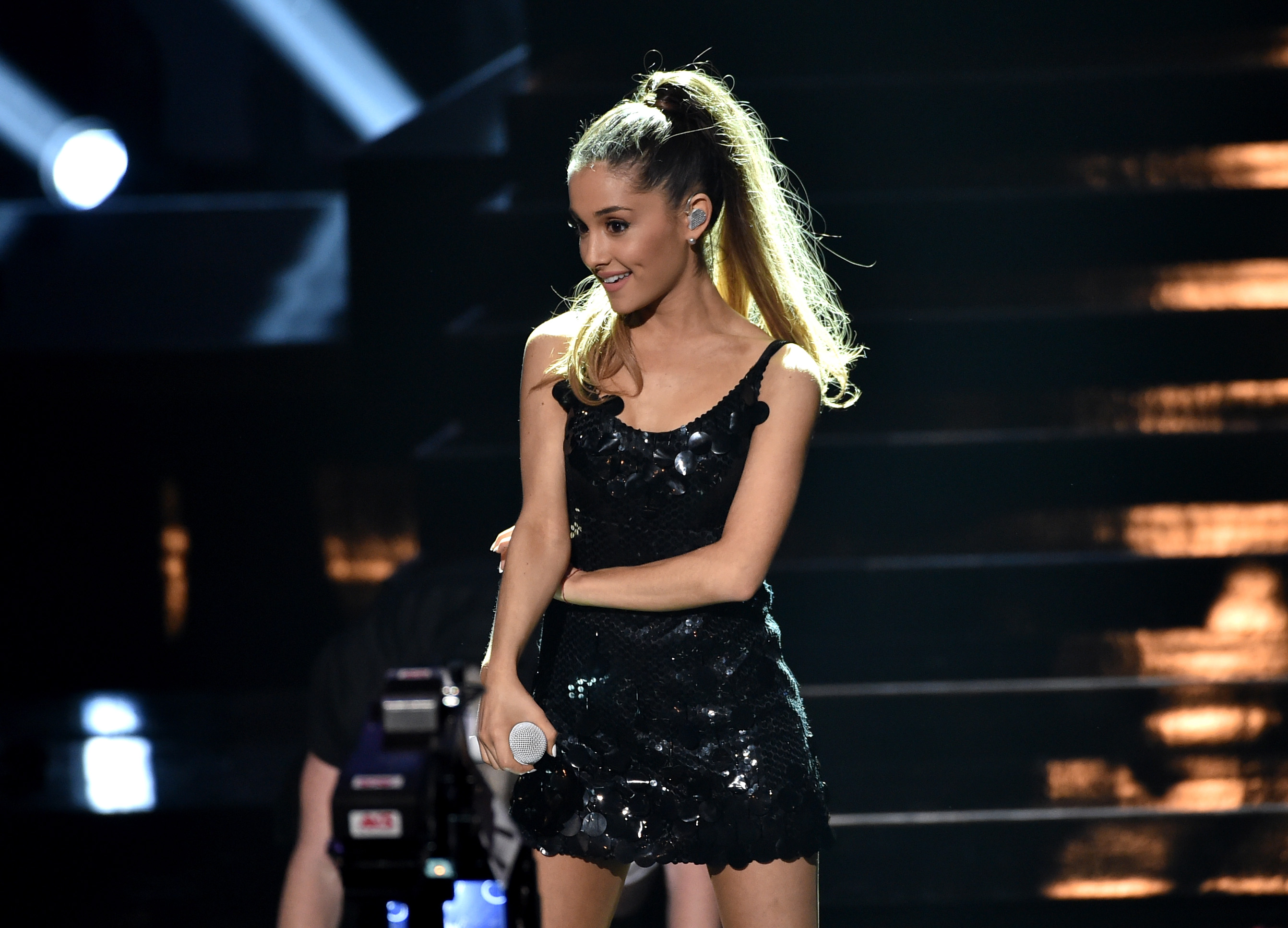 The network announced Wednesday it will bring back the series on July 2. Grande has the No. 2 song in the country with the saxophone-laced "Problem."

The 20-year-old will perform her latest hit on "Total Ariana Live," debut her follow-up single and discuss her upcoming sophomore album.

"TRL" ended its run in 2008 after 10 years. The show was MTV's most influential franchise, but the network pulled the plug after declining ratings.

Grande was the star of the Nickelodeon sitcoms "Victorious" and "Sam & Cat." She released her debut album last year, which featured the hit "The Way."

The half-hour "Total Ariana Live" will air next Wednesday at 7 p.m. E.