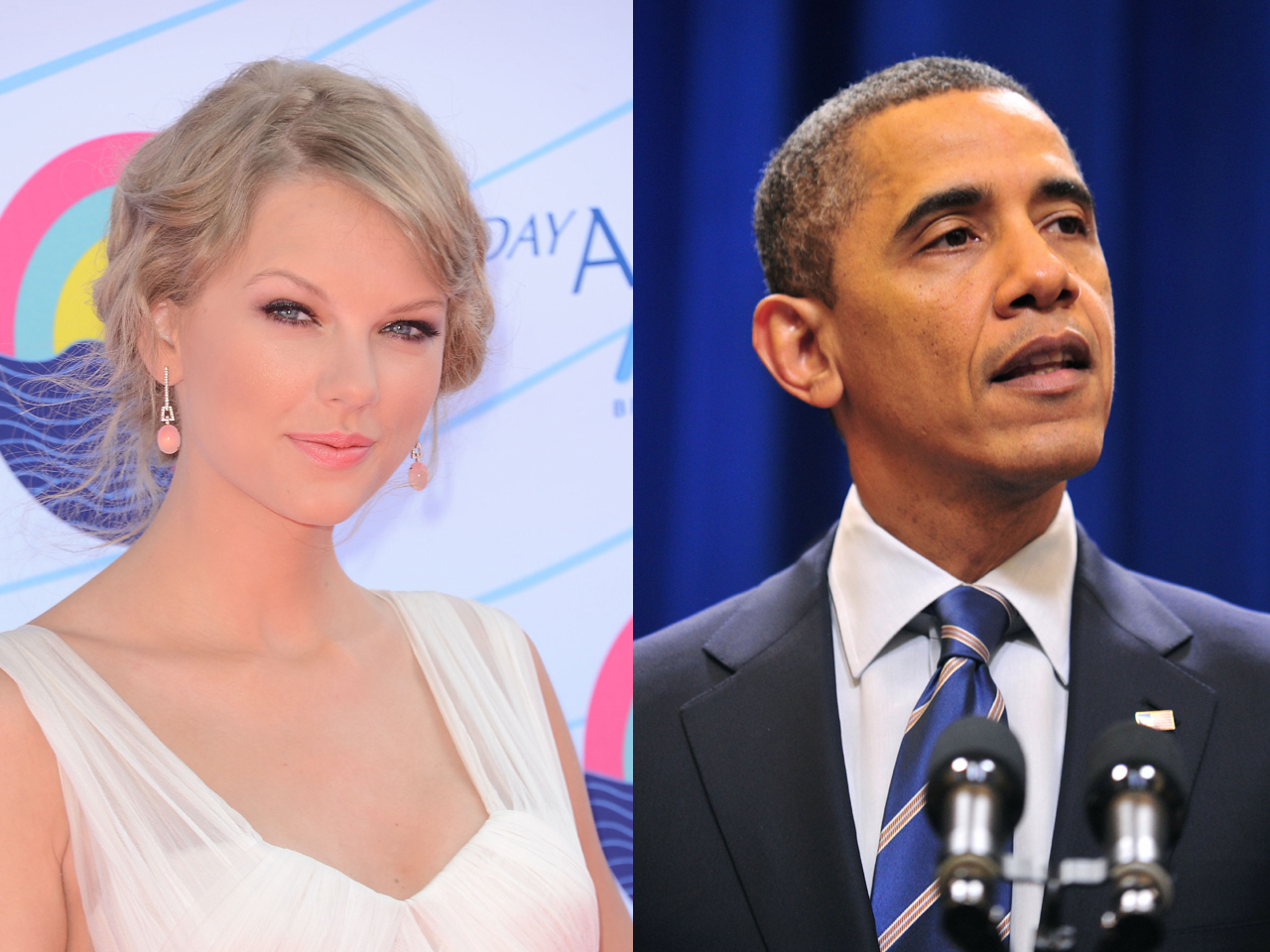 (CBS/AP) MTV has moved up the start of its annual Video Music Awards so its fans won't have to choose between pop stars such as Taylor Swift and President Barack Obama.

The show is airing Thursday, the night Mr. Obama accepts the Democratic nomination for another term as president. But MTV said it will run the show an hour earlier than it usually does to avoid conflict with Mr. Obama's speech.

The show will run from 8 p.m. to 10 p.m. ET. The president is scheduled to speak from the Democratic National Convention in Charlotte, N.C., after 10 p.m.

The video awards are a considerable draw for young viewers and usually run around Labor Day. MTV often uses the awards show to introduce new programming in the hour afterward but will not do so this year.

Rihanna and Drake lead this year's pool of nominees with five nods each, while last year's big winner Katy Perry isn't far behind, with four nominations. Several acts, meanwhile, are up for three nominations each: Beyonce, Coldplay, Ocean, M.I.A. and the Throne.