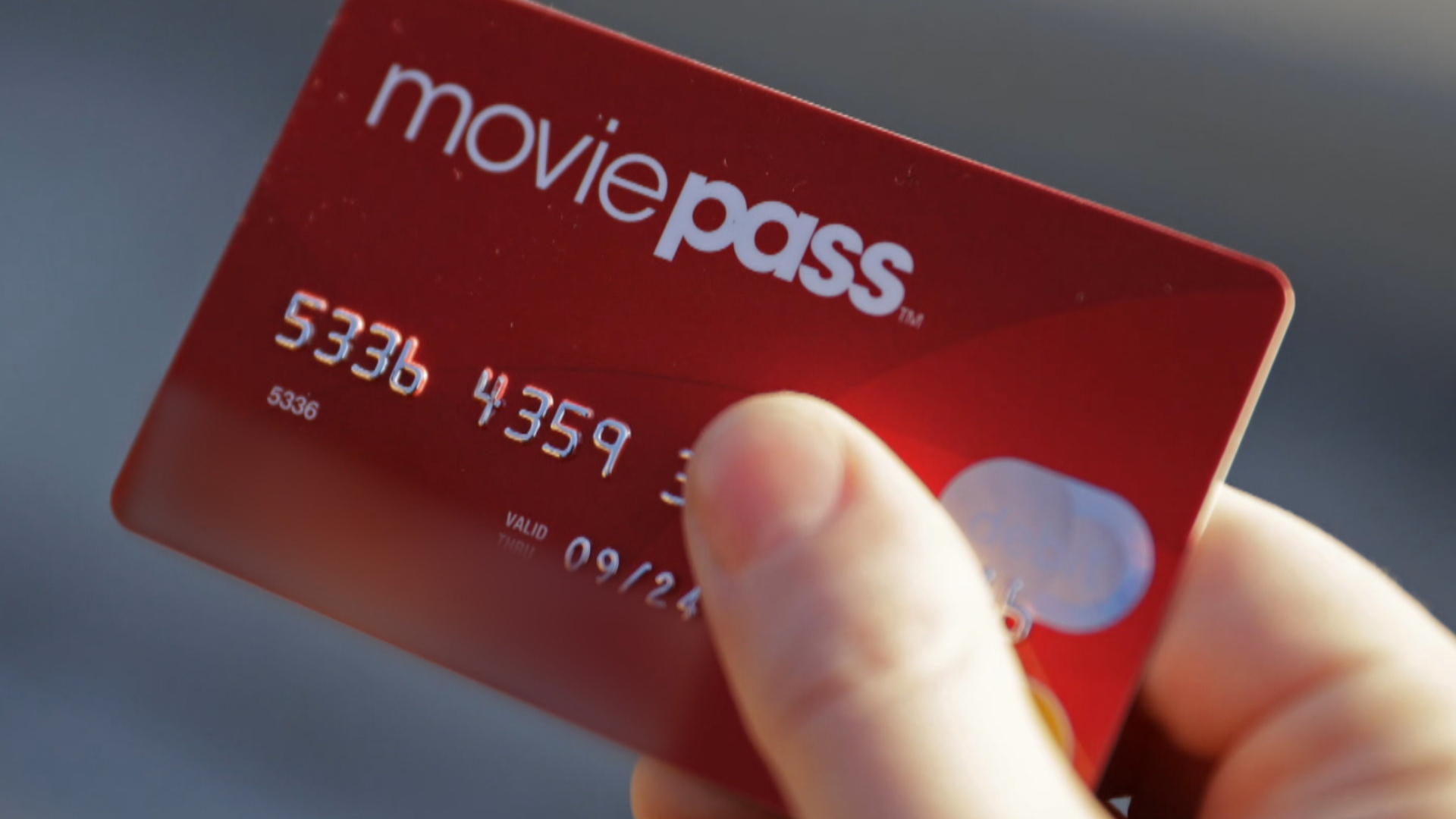 MoviePass, a popular movie ticket subscription service, admits it's looking at ways to gather private information on its more than two million users. Last week, CEO Mitch Lowe said: "We watch how you drive from home to the movies. We watch where you go afterwards....We know all about you." The company said the comments were meant to be "jovial."

For about $10 a month, MoviePass users can watch one movie a day at participating theaters. The company now says location-based marketing could help it generate more revenue, reports CBS News' Jamie Yuccas.

During a forum called "Data is the New Oil: How Will MoviePass Monetize It?" CEO Mitch Lowe reportedly said: "We get an enormous amount of information... You are being tracked in your GPS by the phone." Lowe also spoke about the importance of data mining in another interview last week.

"It's a real big part, and the way we will use it is to help the studios know who should -- who wants to watch a particular film," Lowe said.

Jamie Court, president of Consumer Watchdog, says people can limit how much personal information their mobile phones reveal by changing the settings on their location services. He called it "spyware."

"We're signing up for free movies. And this just shows there are no free movies," he said.

MoviePass is the latest tech company to face a backlash over data collection. After a public outcry in August, Uber said it would stop tracking riders for up to five minutes after their trip ended.

"Data is the lifeblood of so much of Silicon Valley," said Wired editor-in-chief Nicholas Thompson. The CBS News contributor says tech companies collect personal information not only to make money, but also to make their services more efficient for customers.

"The problem is that a lot of these companies that are getting our data aren't – I don't know, totally clear? Totally honest? Totally open about it? So that's a big issue," Thompson said.

MoviePass' privacy policy says it only collects location information when a user selects a theater. A spokesman told "CBS This Morning" they will never sell that data. MoviePass also released an iOS app update Wednesday night that they say "removes unused app location capability," but the company says the app operates the same way as it did before and there is no impact on users.

Garment workers in LA describe the "modern-day slavery" of sweatshops