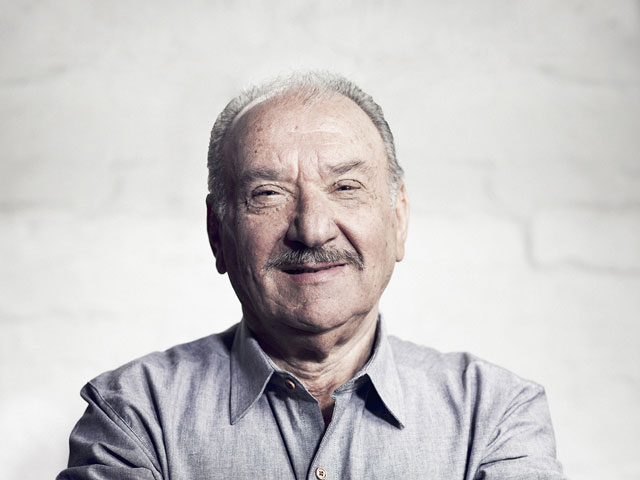 By encouraging men to grow mustaches -- or "Mo's" - throughout November, the creators of the campaign aim to change "the face of men's health" and spread awareness.

"Mo Bros effectively become walking, talking billboards for the 30 days of November," according to the campaign's web site. "Through their actions and words they raise awareness by prompting private and public conversation around the often ignored issue of men's health."

Men are asked to start clean-shaven on November 1 and grow their mustache for the full 30 days, getting friends, family and colleagues to donate to their efforts. Women are also encouraged to participate in the campaign by starting teams and raising money.

This year's campaign partners with the Prostate Cancer Foundation and the LIVESTRONG Foundation to directly fund research on these diseases treatments and to fund other support programs for men.

Each year, almost 242,000 American men are diagnosed with prostate cancer in addition to more than 28,000 deaths. Testicular cancer -- which is most common in young or middle-aged men -- causes more than 8,500 new cases each year, and more than 350 deaths.

Movember was first started in 2003 in Melbourne, Australia by two guys who wanted to "bring back" the mustache into fashion. The next year it teamed up with the Prostate Cancer Foundation of Australia and became a charitable cause. By 2007, Movember had made its way to the United States.

Last year, Movember raised over $15 million for men's health causes in the United States and this year organizers say 21 countries will participate in campaigns.

For more on campaigns in the U.S., visit Movember's web site.