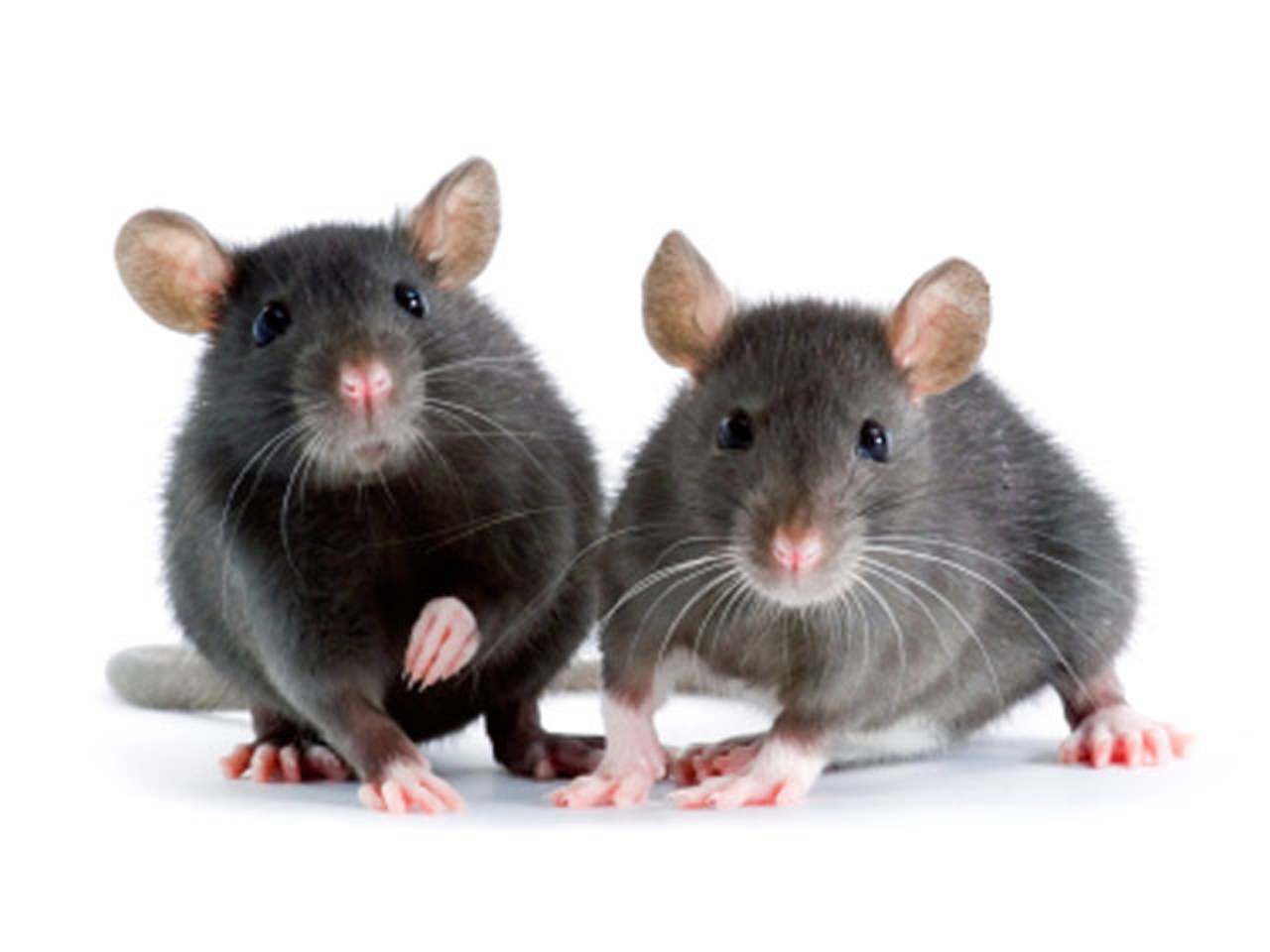 A mother's promiscuity may have a bearing on her son's attractiveness.

A new study found that when mice mothers were placed in a situation where they had to compete for mates, their sons were more likely to secrete extra urinary hormones that made them more appealing to potential female mates. However, these additional "sexy" scents may have shortened their lives.

"Only recently have we started to understand that environmental conditions experienced by parents can influence the characteristics of their offspring. This study is one of the first to show this kind of 'epigenetic' process working in a way that increases the mating success of sons," senior study author Wayne Potts, a biology professor at the University of Utah, said in a press release.

For the experiment, 23 mice pairs were designated into living situations where they would maintain monogamy. Another 20 male and forty female mice were placed in mouse barns where they were free to frolic with each other, meaning they had to compete for a mate.

Researchers found that mice whose moms had a variety of male mice to mate with released 31 percent more major urinary proteins (MUPs) -- which are sex attractants called pheromones -- compared to mice whose parents were monogamous.

The pheromone output was high even if the male offspring were not put in environments where they had to compete for a mate.

However, the offspring sons that had mothers who had many prospects lived shorter lives. Only 48 percent lived to the end of the experiment, compared to 80 percent of the male offspring of the monogamous pairs.

"Production of pheromones is outrageously expensive," Potts says. "A single mouse's investment in pheromone production compares with the investment that 10 male peacocks make in the production of their tails, which also are used to attract females."

Interestingly, the fathers who lived in the mice barns had sons that produced 5 percent less pheromones than those who came from monogamous pairings.

"Fathers are competing with their sons and usually drive them out of the territory quickly, while they let daughters stay," says Potts. "If you're worried about your sons impinging on your own reproductive success, then why make them sexy?"

The researchers said that because the mothers were forced into a competitive mating environment, they ended up having sons who were biologically programmed to have success in the mating field.

"Researchers just have started to scratch the surface of discovering traits that are influenced by parental experience," Potts says. "It is difficult to predict which and how many traits will be involved."

The researchers hope the data can be used to help reintroduce endangered species into the wild, especially since many attempts to re-place animals bred in captivity in the wild fail.

"It's amazing how often reintroduction of captive-breed endangered species fails - it's estimated to be as high as 89 percent," he added. "Domestication stimulates epigenetic mechanisms that make animals less fit for nature."

The report as published on Nov. 18 in Proceedings of the National Academy of Sciences.