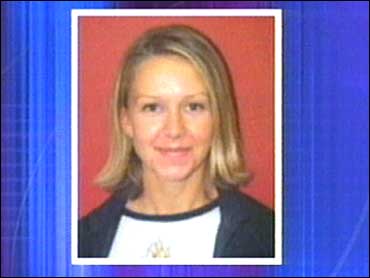 A former U.S. Marine who was attacked by a mountain lion while cycling in a wilderness area has been upgraded to fair condition, hospital officials said Sunday.

Anne Hjelle was rescued Thursday from the mountain lion's jaws by her cycling companion, Debbie Nichols. The big cat had pounced on Hjelle and tried to drag her away, but Nichols grabbed her friend's leg and held on as other cyclists threw rocks at the mountain lion until it let go.

Authorities believe the same mountain lion earlier that day attacked and killed another cyclist, Mark Reynolds, 35, whose body was found nearby.

Tests were being conducted on a 2-year-old, 110-pound male mountain lion that was tracked from the site by Orange County sheriff's deputies and killed. Tissue believed to be human was found in its stomach and DNA tests were planned to confirm a match, said Steve Edinger of the California Department of Fish and Game.

Hjelle, 30, who works as a fitness instructor, was upgraded from serious to fair condition and continues to recover at Mission Hospital Regional Medical Center in Mission Viejo, according to a statement Sunday morning by a hospital spokesman.