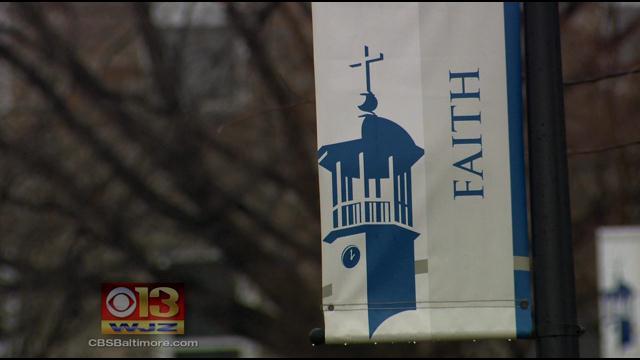 EMMITSBURG, Md. -- A plan to identify freshmen most likely to fail has erupted into a scandal for Mount St. Mary's University after the school president reportedly likened incoming students to bunnies who needed to be drowned or have guns put to their heads.

Two faculty members have been fired and another demoted at the Catholic school in rural Maryland following an internal investigation that concluded a small group of faculty who opposed the plan had leaked emails to the student newspaper.

Board of Trustees Chairman John Coyne says the newspaper story deliberately mischaracterized what he called "an innovative approach" to student retention and damaged the reputations of both the school and President Simon Newman.

Coyne says Newman has apologized for using "an inappropriate metaphor" in a private conversation with a faculty member.