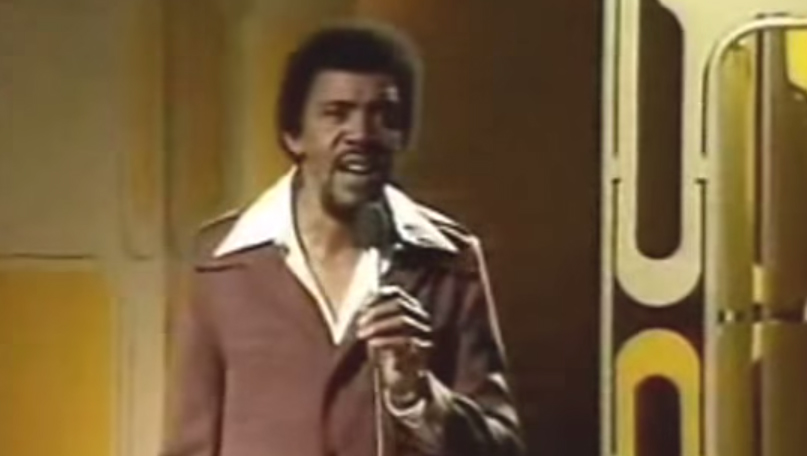 Jimmy Ruffin, the Motown singer whose hits include "What Becomes of the Brokenhearted" and "Hold on to My Love," died Monday in a Las Vegas hospital. He was 78.

Philicia Ruffin and Jimmy Lee Ruffin Jr., the late singer's children, confirmed Wednesday that Ruffin had died. There were no details about the cause of death.

Ruffin was the older brother of Temptations lead singer David Ruffin, who died in 1991 at age 50.

Jimmy Lee Ruffin was born on May 7, 1936, in Collinsville, Mississippi. He was signed to Berry Gordy's Motown Records, and had a string of hits in the 1960s, including "What Becomes of the Brokenhearted," which became a Top 10 pop hit. He had his second Top 10 hit, "Hold on to My Love," in 1980.

He also found success in the U.K. with the songs "Farewell Is a Lonely Sound," "I'll Say Forever My Love" and "It's Wonderful (To Be Loved By You)." In 2012, a new album, called "There Will Never Be Another You," came out featuring some of his hits.