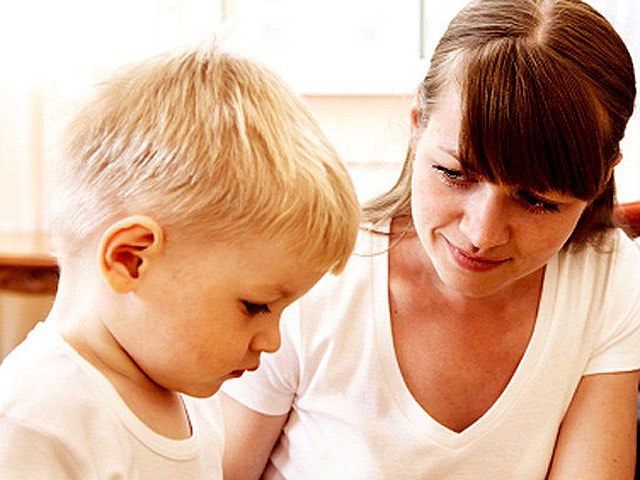 (CBS News) When a child in the family has autism, parents and siblings often devote extra time and financial resources to ensure the best possible outcomes for the child's future. A new study puts a number on the financial toll the disorder takes on families each year.

On average, family earnings when a child has autism are 28 percent lower than those of a child without a health limitation, the study found - nearly $18,000 less money for the family per year.

"Our results suggest a significant economic burden for families of children with ASD, especially for mothers," study co-author Dr. Zuleyha Cidav, a postdoctoral mental health researcher at the University of Pennsylvania Perelman School of Medicine, said in a university written statement.

Earnings were 21 percent lower in families with an autistic child, compared with families of a child who has another health limitation.

"If you say this to any mother of a child with autism, they know this is happening," study co-author Dr. David Mandell, told the Huffington Post. "I don't think this is any kind of news for those families."

Moms in the study were 6 percent less likely to have a job, and on average worked 7 hours less than mothers of children without a health limitation. Fathers' employment was not financially impacted by having an autistic child, the researchers found.

"Mothers are often the primary caregiver and decision maker, and therefore have to devote considerable personal resources to obtaining health care services for their children," Cidav said. "It is not surprising that, because of these additional responsibilities, these women are less likely to work, work fewer hours per week, and earn substantially less than mothers of children with no health limitation."

Some experts feel that if state and federal agencies did more for families with autism, moms wouldn't have to be the primary advocate for their kid at the expense of their paychecks.

"By putting their kids first, these decisions result in lower and more unstable family income," Guillermo Montes, a researcher at St. John Fisher College in Rochester, New York, who was not involved in the study, told Reuters Health. "State legislatures, employers and the federal government have to engage these families in a conversation about how to best assist them.

About one in 110 children in the U.S. have an autism spectrum disorder, which includes Asperger syndrome, pervasive developmental disorder, and more severe forms of autism.

The National Institute of Child Health & Human Development has more on autism.