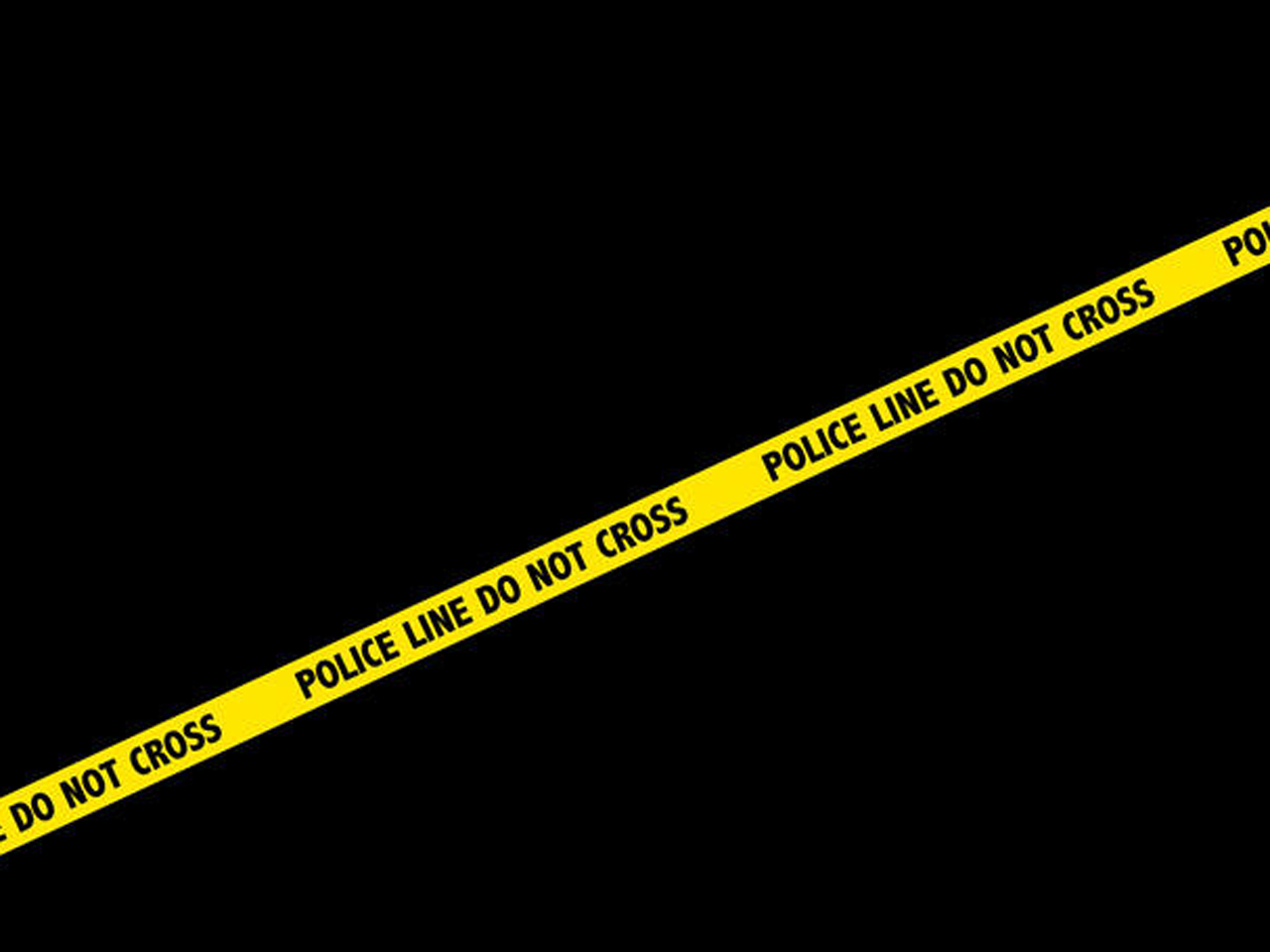 WARSAW, Poland Prosecutors in northern Poland on Wednesday were questioning a woman suspected of killing her three newborn boys whose bodies were found in the family's freezer.

Police spokesman Slawomir Nojman said that the woman, identified as 41-year-old Lucyna D. from the northern town of Lubawa, has confessed to killing the infants. If convicted of homicide, the woman could face a life sentence.

The woman said she kept the bodies in the freezer because she "could not part from them," said police spokeswoman Anna Fic.

Forensic examinations are seeking to determine the cause of death, and whether the babies were born alive - both crucial elements for prosecutors to prove in a court case.

The woman's husband was also arrested and was being questioned.

The couple was arrested late Tuesday after a neighbor alerted police to her suspicions when she saw no baby resulting from Lucyna D.'s pregnancy. Police searched the home and found the bodies in the freezer.

The couple have four children aged between 6 and 22, who were being cared for by relatives following the arrest of the parents.

In November, another 41-year-old woman, identified as Beata Z., was arrested in northeastern Poland on suspicion of killing at least five of her newborn babies. Bodies of two boys and two girls have been confirmed as her children. Investigators are still looking for another body and they suspect that a sixth newborn was also killed.