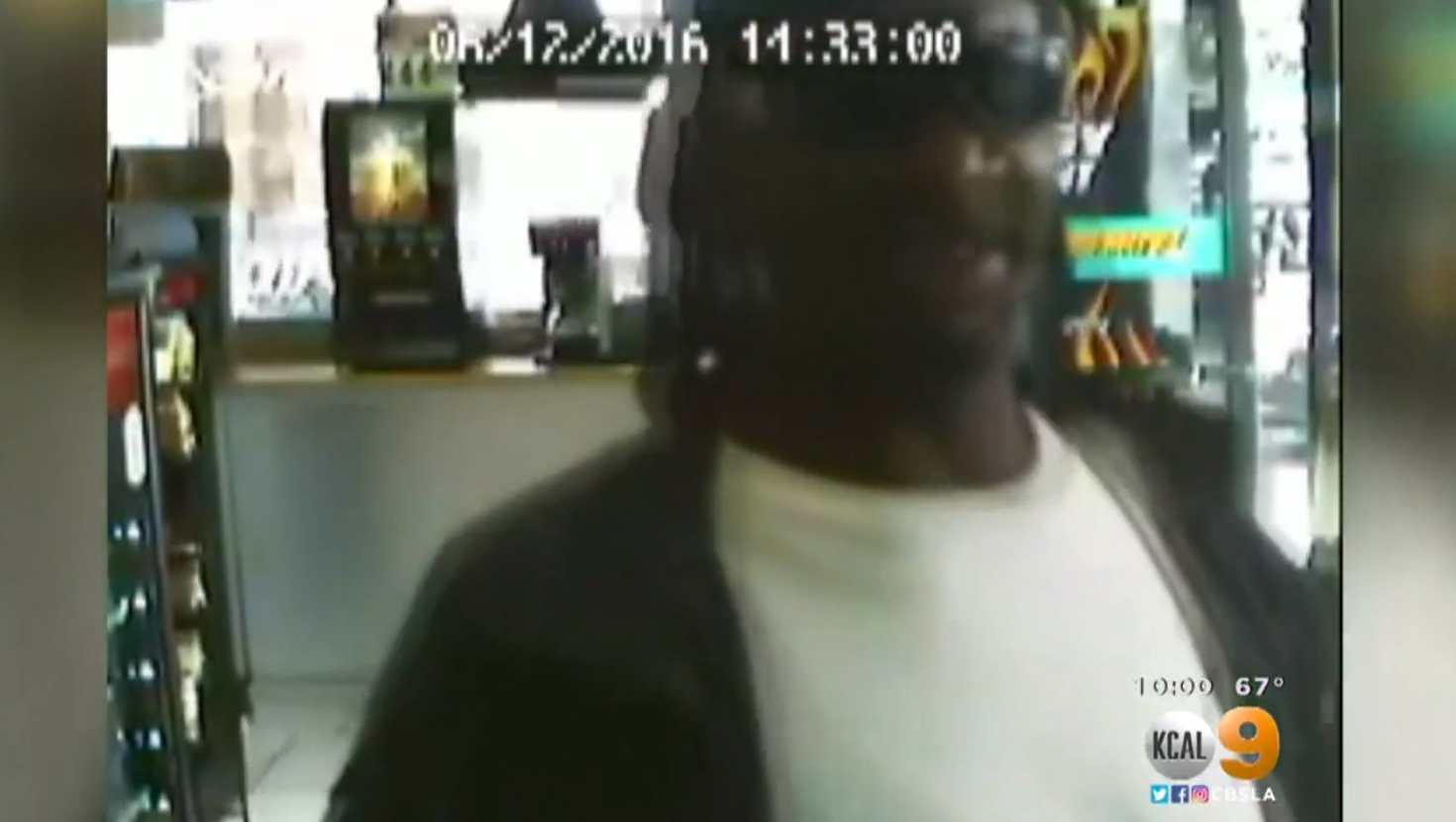 LOS ANGELES -- Police in south Los Angeles are searching for a suspect who they say doused a mother of seven in gasoline and set her on fire, reports CBS Los Angeles.

The attack happened June 12, but police have recently released surveillance video they say shows a man grinning at a local convenience store as he bought gasoline moments before the attack.

The woman, 47-year-old Tabitha Morton, remains in critical condition. Investigators say Morton, who family says is homeless, got into a fight with the suspect before he went to buy the gasoline and then attacked her.

"This occurred in broad daylight in front of witnesses and she was critically injured while he simply walked away," said Capt. Daniel Curry of the Los Angeles Fire Department told the station.

It's not clear how the suspect knew Morton, who is on life support.

"To methodically just douse her with gasoline and light her on fire, that's as shocking as you can get," Curry said.

Police are asking anyone with information to come forward. Morton's family has set-up a GoFundMe page to help pay for medical care.