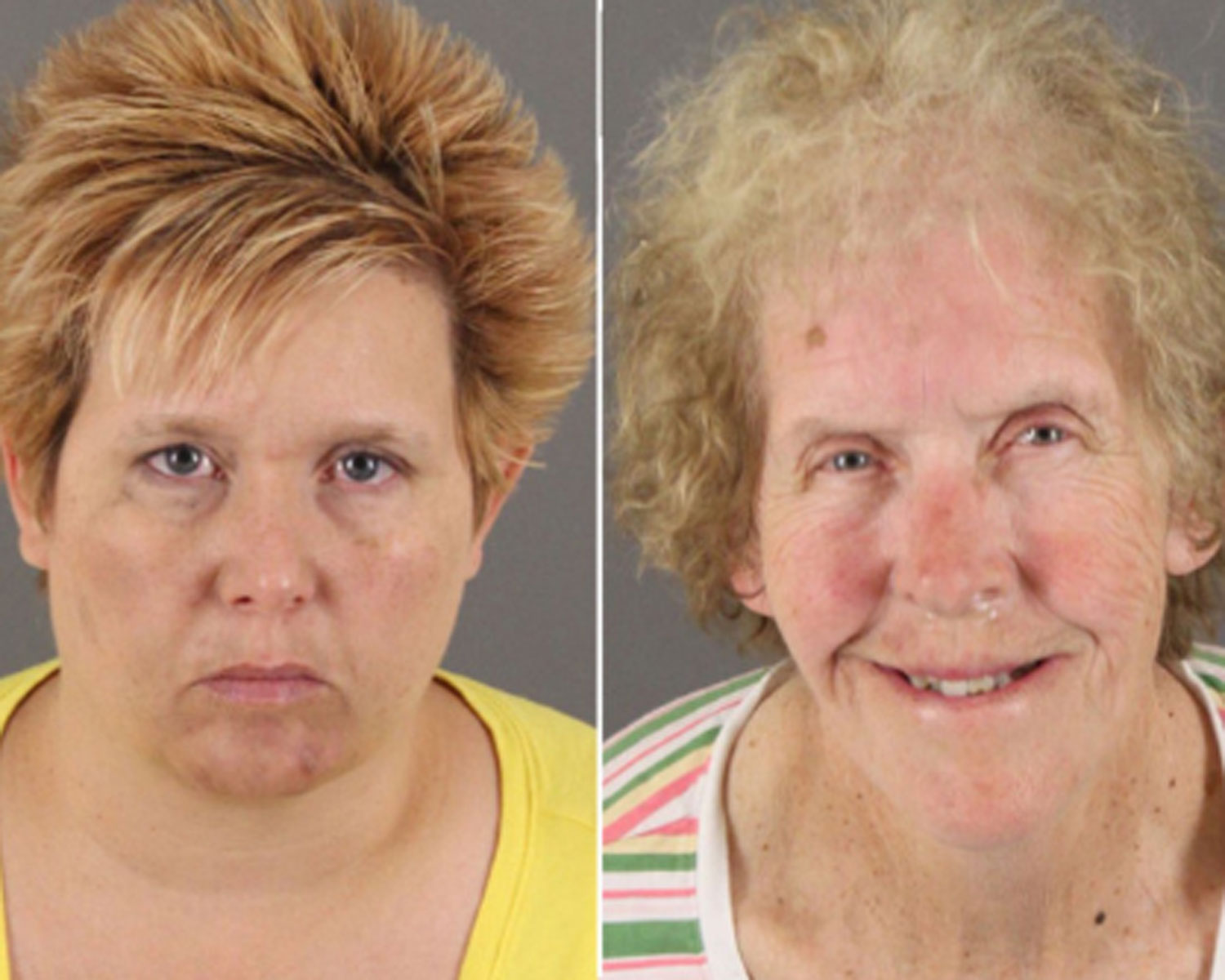 Now, the pair will have lots of time behind bars to think about the pain they caused, with a sentence of at least 12 years in prison, CBS Denver reported.

According to the station, prosecutors say the family scammers from Brighton, Colo. were part of a Nigerian online romance ruse in which they pretended to be soldiers serving overseas. The "soldiers" would start relationships with victims and then ask for money for travel and other expenses.

"Not only did this mother-daughter duo break the law, they broke hearts worldwide," Attorney General John Suthers said in a statement. "It is fitting that they received stiff sentences for their unconscionable crimes committed in the name of love and the United States military."