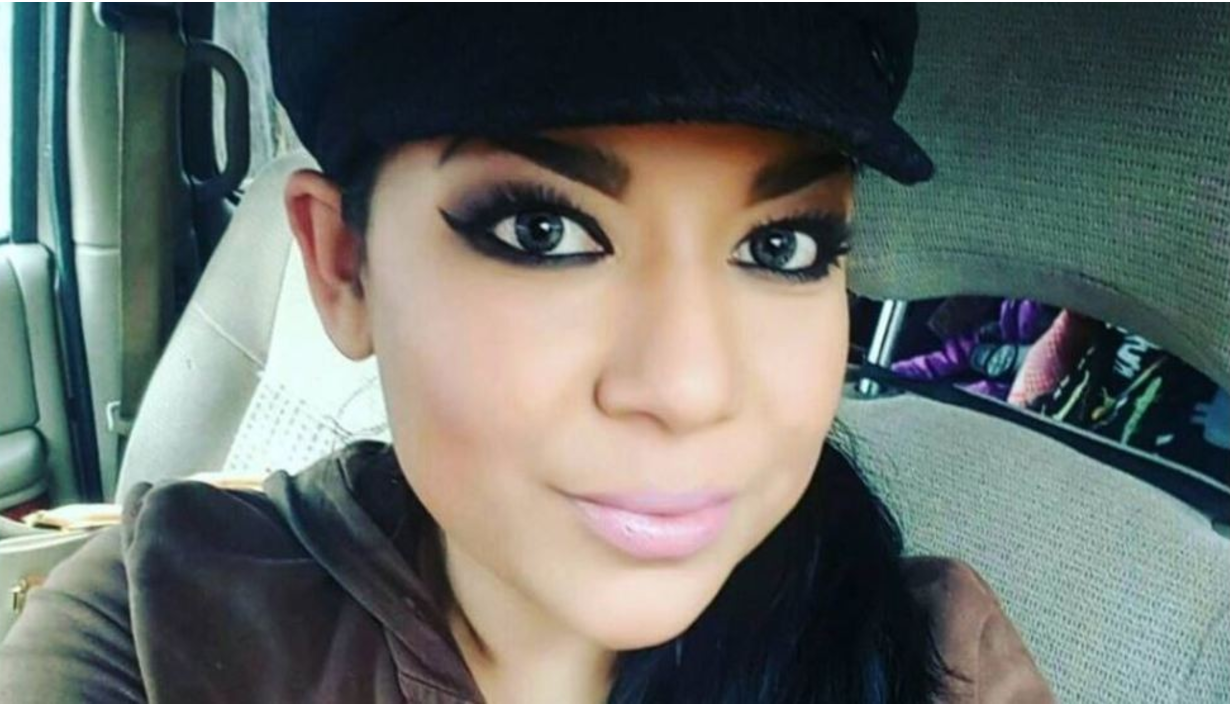 SALT LAKE CITY -- A 4-year-old girl, her mother and a good Samaritan died in Utah after the child fell from a rock and was swept away in a cold, fast-moving river and several people jumped in to help her, authorities said Tuesday.

London DeDios had been playing with her mother on Memorial Day near Bridal Veil Falls when she fell. Her mother, Brenda DeDios, and at least five other people tried to save the girl, Utah County sheriff's Sgt. Spencer Cannon said.

The child's body was found Tuesday about a mile down the Provo River. Brenda DeDios and Sean Zacharey Thayne, 30, were found about three miles downriver, about 45 miles south of Salt Lake City. Both died at a hospital.

Police said Thayne did not know the mother or her daughter, CBS affiliate KUTV in Utah reports.

His friends told KUTV that he was the "nicest guy" with "such a big heart."

"He would jump in for somebody else," said Colton Swapp of Provo, who had known Thayne for roughly ten years. "He just had such a big heart."

Nikki Kilpatrick of Bluffdale graduated from Jordan High School with Thayne in 2004. She told the station that Thayne was friends with many people. "He was really smart," Kilpatrick said, especially with computers.

Thayne's LinkedIn profile lists him as the director of technology and development at Playground Sessions, which teaches music through software, KUTV reports.

The deaths came amid warnings from officials around the state urging people to be careful around rivers that are high, fast and icy as warm spring temperatures melt heavy snow that fell in the Utah mountains.

Cannon said the river temperature was 45 degrees and it was moving about 4 to 7 mph -- a dangerous combination.

"There were at least six people who acted heroically in their effort to save London," he said. "The sad reality is that those heroics would not have been necessary had there been proper planning to keep this young girl out of the water."

Search and rescue teams were aided when officials lowered the water level in the river by reducing the flow at a dam at Deer Creek Reservoir.

Tawny DeDios said Brenda DeDios, her sister-in-law, was selfless and eager to do everything she could for her children.

"They were her pride and joy," she said in an email.

Last month, a 58-year-old woman drowned in Salt Lake City after she jumped into a river to try and save her two dogs. In Ogden, a boy died after he fell into a river while chasing his dog.

Drownings are the third-most unintentional injury death in Utah for people 17 and under, according to the Utah Department of Health.

The number of drownings ebbed and flowed from 22 in 2015 to 33 in 2011 and 2014. The most common location for the drownings are rivers, streams and lakes. Pools account for three in 10 drownings.

Many occur at family gatherings where no one is designated as the "water watcher" to prevent children from wandering off, the health department said.

Angeroth said the river is expected to reach its peak flow on Friday, but it is unclear how high it could get.