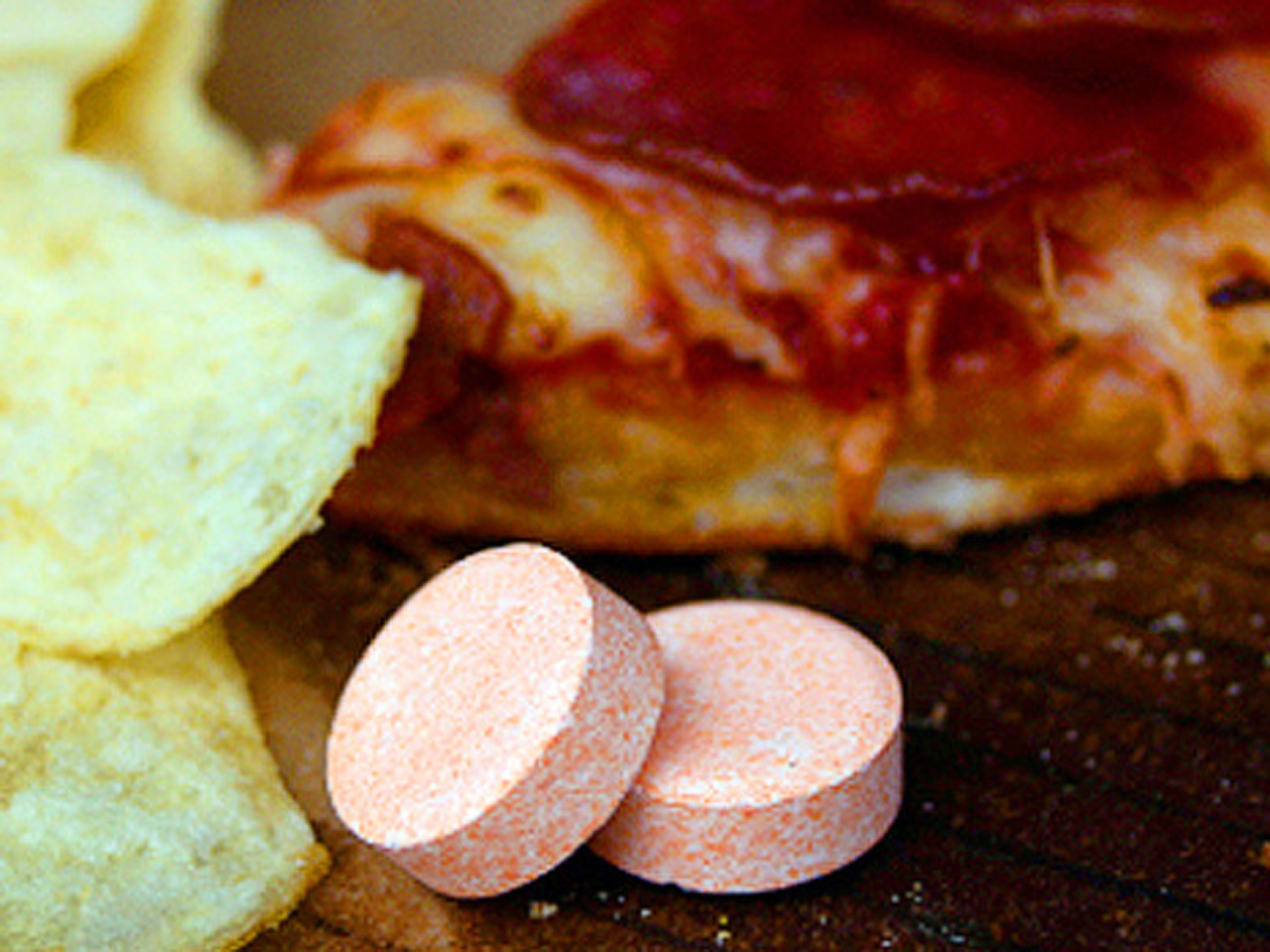 Many heartburn patients are getting unnecessary upper endoscopy medical tests, according to the American College of Physicians.

In new guidelines released Dec. 3, the medical society says most patients who visit a doctor with heartburn or symptoms of gastroesophageal reflux disease (GERD) should skip the procedure unless they are experiencing serious symptoms like bleeding.

"The procedure is not an appropriate first step for most patients with heartburn," Dr. David L. Bronson, president of the American College of Physicians, said in a written statement.

GERD occurs when the stomach contents leak backwards into the esophagus, causing irritation, heartburn, nausea and a feeling that food is stuck in the chest. About 40 percent of American adults experience symptoms of reflux disease, many turning to over-the-counter and prescription medications.

An upper endoscopy is a thin flexible tube with a tiny camera on the end that's used by doctors to visually examine the upper portion of the digestive system, the Mayo Clinic says. The test is sometimes used to investigate symptoms of heartburn, screen for diseases like cancer or manage treatments for conditions that affect the esophagus, stomach and beginning of the small intestine.

However like many medical procedures, there are small risks for rare complications. They include bleeding, tissue infection, and tears in the gastrointestinal tract, the latter occurring in about three to five out of every 10,000 upper endoscopies, according to Mayo.

The College's Clinical Guidelines Committee reviewed existing evidence on patients who undergo the procedure to create its new guidelines. The committee says that upper endoscopies should not be used to routinely screen men and women under the age of 50 who have symptoms of heartburn because the evidence shows that cancer is unlikely to occur in these populations.

Patients with heartburn should only be given the test if they are experiencing difficulty swallowing, bleeding, anemia, weight loss or recurrent vomiting, Bronson said.

Patients who should get the procedure include men over 50 who are at risk for Barrett's esophagus, a condition in which the esophageal lining is damaged by stomach acid that can lead to cancer. Risks include having heartburn for more than five years, reflux at night, a hiatal hernia, being overweight or obese, and smoking.

Those patients should get an upper endoscopy every three to five years, according to the guidelines. Patients who are also unresponsive to proton pump inhibitor heartburn medications like Nexium or Prilosec after taking the pills for four to eight weeks are also recommended to get the test.

"Inappropriate use of upper endoscopy does not improve the health of patients, exposes them to preventable harms, may lead to additional unnecessary interventions, and results in unnecessary costs with no benefit," said Bronson.

The test can cost more than $800 per exam, costs that may balloon in the event of follow-up testing from a misdiagnosis.

Dr. Lauren Gerson, a gastroenterologist at Stanford University in California who wasn't involved in the study, told Reuters that people with heartburn or GERD symptoms could benefit from lifestyle changes such as losing weight or not eating late at night.

"That's the first recommendation to patients, to try to make lifestyle changes to reduce their GERD symptoms and try to get off medications, if possible," she said.

The new guidelines are published online Dec. 4 in Annals of Internal Medicine.

Acid reflux drugs may lead to vitamin B12 deficiency

Ask it Early: From acid reflux to skincare