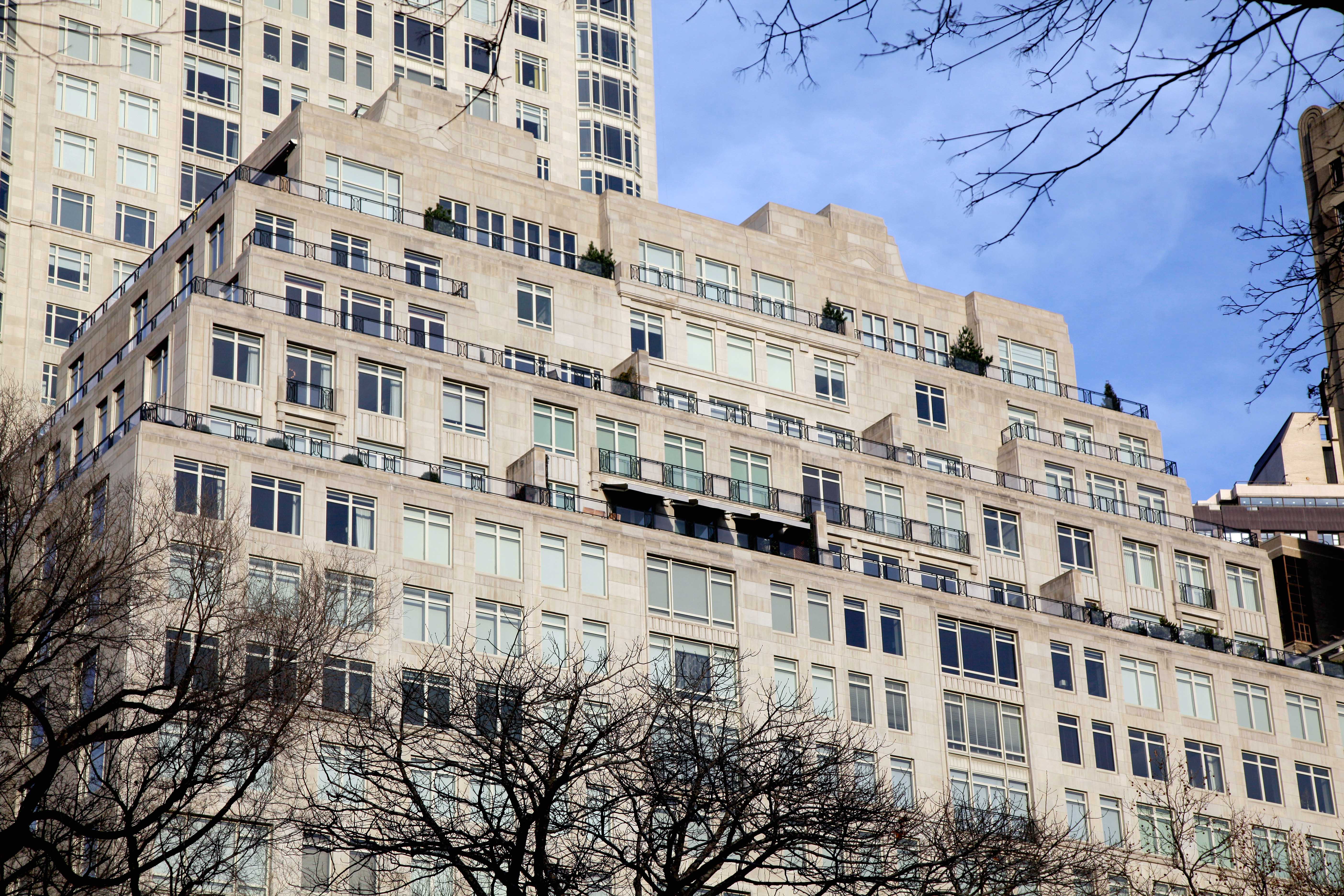 NEW YORK - The family of a Russian billionaire has bought a New York City penthouse apartment for $88 million.

The Wall Street Journal says the property at 15 Central Park West in Manhattan is now the most expensive apartment in New York.

The Journal reports that the price paid was 66 percent above that the previous record sale.

The seller was Sanford I. Weill, the former head of Citigroup Inc.

It was bought by a trust for Ekatarina Rybolovleva, 22, a college student and daughter of Dmitry Rybolovlev. Rybolovlev, who is now based in Monaco, made a fortune in potash fertilizer.

The Journal reports the previous record residential sale in Manhattan was the 2006 purchase of a townhouse on East 75th Street by J. Christopher Flowers, a private-equity investor.

The largest condo deal was the $51.5 million purchase of a series of apartments at the Plaza Hotel by developer Harry Macklowe in 2007.

Features of the apartment include a wraparound terrace.

The Journal says the sale generated nearly $2.5 million in city and state taxes. The brokers' commission: about $3.5 million. The deal closed on Wednesday.

Weill previously said he plans to donate the proceeds of the sale to charity.