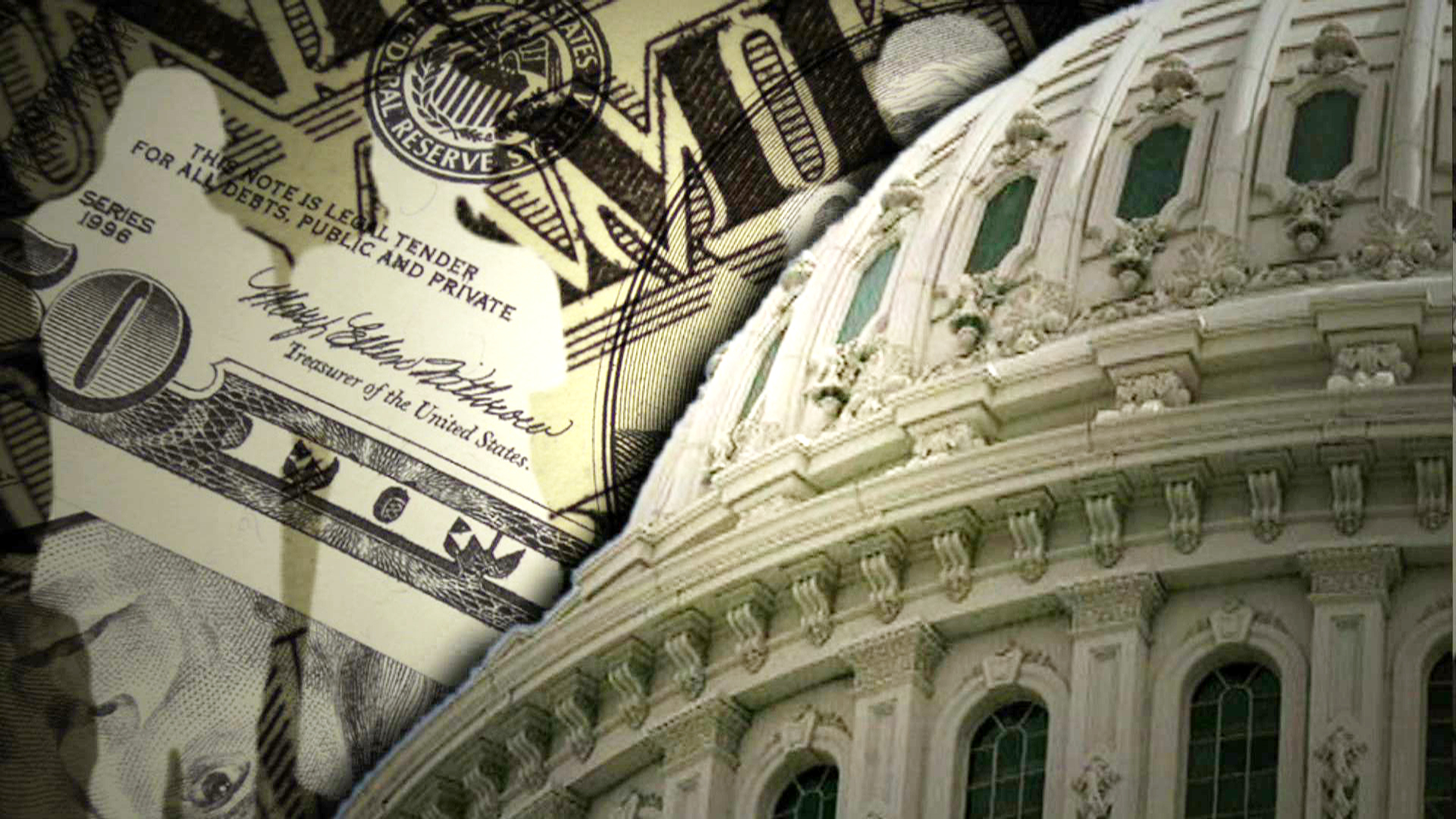 Most Americans would like to see a tax cut for the middle class and small businesses, but a majority want to see tax increases for large corporations (56 percent) and for the wealthy (58 percent).

More than half of Americans (54 percent) do think cutting taxes in general would help the economy, a figure driven largely by Republicans who overwhelmingly think so (77 percent); others are more mixed.

However, tax cuts are not a priority for everyone, including many Republicans. Seven in 10 Americans think the president and Congress should address other issues before passing a tax cut and reform bill, and only a slim majority of Republicans see the issue as top priority.

Most Americans are skeptical of the idea that corporate tax cuts would create jobs. About two-thirds of Republicans (63 percent) say corporations would use any money from potential tax cuts to create jobs, while most Americans (57 percent) overall disagree.

Most Americans don't think any tax cuts that help large corporations would indirectly benefit them. Whites without a college degree, some of Donald Trump's strongest backers in the campaign, are less likely to think they'll benefit than those with a degree.

Republicans are more likely than Democrats to think corporate tax cuts would indirectly benefit them personally.

While a majority would increase taxes on the wealthy, six in 10 would be okay with a tax cut for the wealthy, as long as everyone else got the same cut.

A majority of Republicans, Democrats and independents all voice at least some concern that a tax cut would increase the deficit. Republicans are relatively less concerned than Democrats.

More than half of Americans believe large corporations currently pay less than their fair share of taxes, but with regard to their own taxes, most feel they either pay too much or their fair share.

Eight in 10 Americans would disapprove of the idea of taxing more funds headed to 401(k) plans, in exchange for helping reduce federal taxes overall; disapproval extends across party lines.

The president, Congress and taxes

The public gives the president negative ratings on his handling of tax policy. Still, about eight in 10 Republicans approve of the job he is doing on tax policy; a similar percentage of Democrats disapprove.

Fifty-six percent of Americans think Donald Trump's tax ideas will benefit the rich, a figure that rises to nine in 10 among those who disapprove of the job he is doing on tax policy.

Four in 10 Americans think President Trump will raise their taxes. Those who approve of the president's handling of tax policy (mostly Republicans) expect their taxes to decrease while those who disapprove expect a hike.

Overall, more Americans think their finances will be hurt rather than helped by Mr. Trump's ideas on taxes; this is particularly true of those who are having the most trouble making ends meet.

As Republicans in Congress prepare to unveil their tax plan, a majority of Americans -- 58 percent -- hold the perception that Republican party favors the rich. Just over a quarter -- 27 percent -- say that about the Democratic party.

This poll was conducted by telephone October 27-30, 2017 among a random sample of 1,109 adults nationwide.  Data collection was conducted on behalf of CBS News by SSRS of Glen Mills, PA.  Phone numbers were dialed from samples of both standard land-line and cell phones.