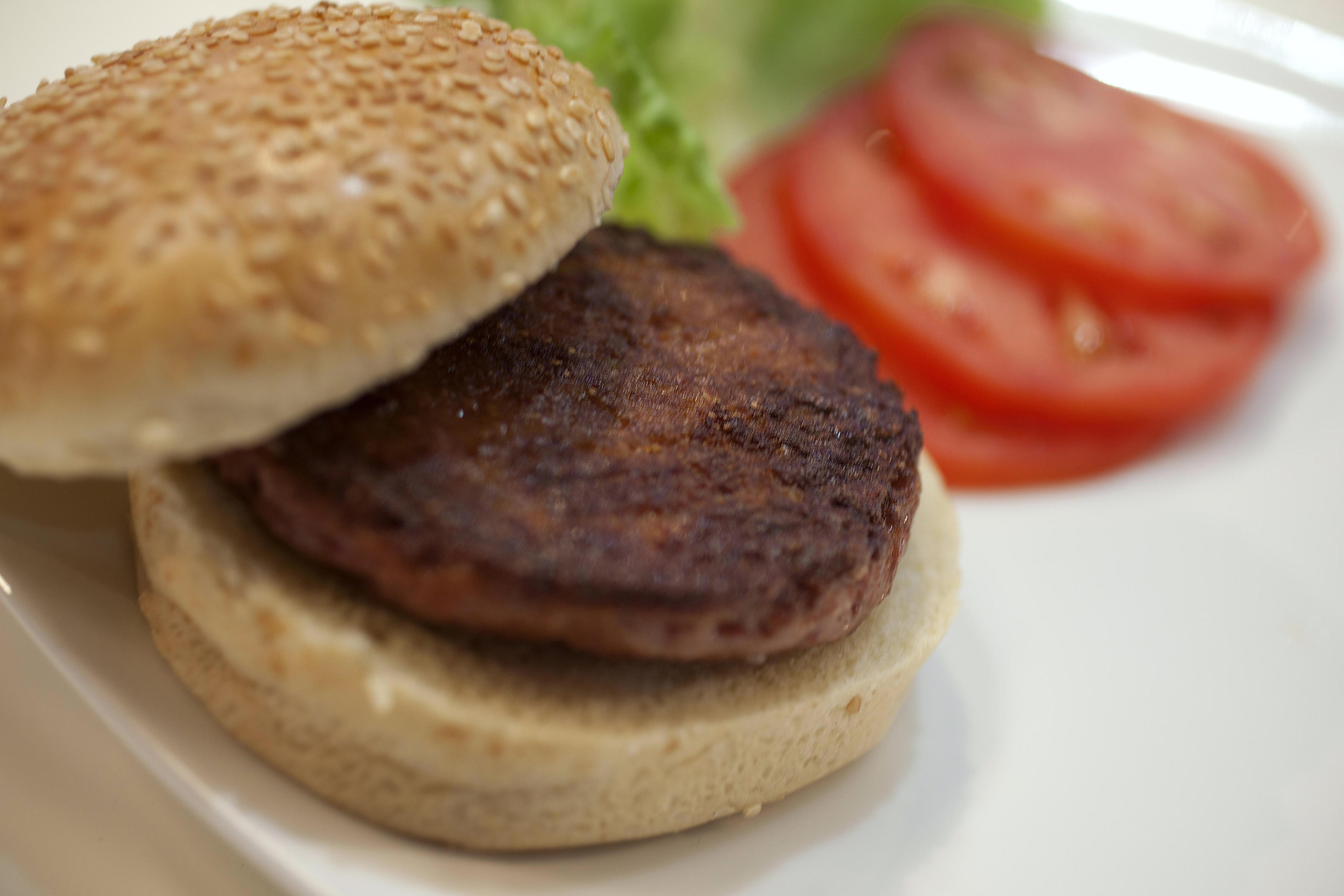 Smaller investors include Glass Wall Syndicate, which supports several companies looking into cultured meat or meat substitute products aimed at consumers concerned about the environmental and ethical impact of raising and slaughtering animals.

Maastricht-based Mosa Meat, which has in the past also received 1 million euros from Google co-founder Sergey Brin, said it hopes to sell its first products -- most likely ground beef for burgers -- in 2021. The aim is to achieve industrial-scale production 2-3 years later, with a typical hamburger patty costing about $1.

Environmentalists have warned that the world's growing appetite for meat, particularly in emerging economies such as China, isn't sustainable because beef, pork and poultry require far greater resources than plant-based proteins. Cows in particular also produce large amounts of greenhouse gas that contribute to global warming.

"Replacing traditional meat production with cultured meat would have a huge impact on the reduction of greenhouse gas emissions, it would free up a large amount of resources that are now used for meat production worldwide and will completely disrupt an old-established and currently unsustainable industry," Alexander Hoffmann, a principal at M Ventures, said in a news release.

The big challenge is making meat that looks, feels and tastes like the real thing. Mosa Meat uses a small sample of cells taken from a live animal. Those cells are fed with nutrients so that they grow into strands of muscle tissue. The company claims it could make up to 80,000 quarter pounders from a single sample.

With a number of startups and established players hoping to make cultured meat on a big scale in the coming years, a battle has broken out over the terms used to describe such products. Some advocates have claimed the term "clean meat" while opponents in the traditional farm sector suggest "synthetic meat" is more appropriate.