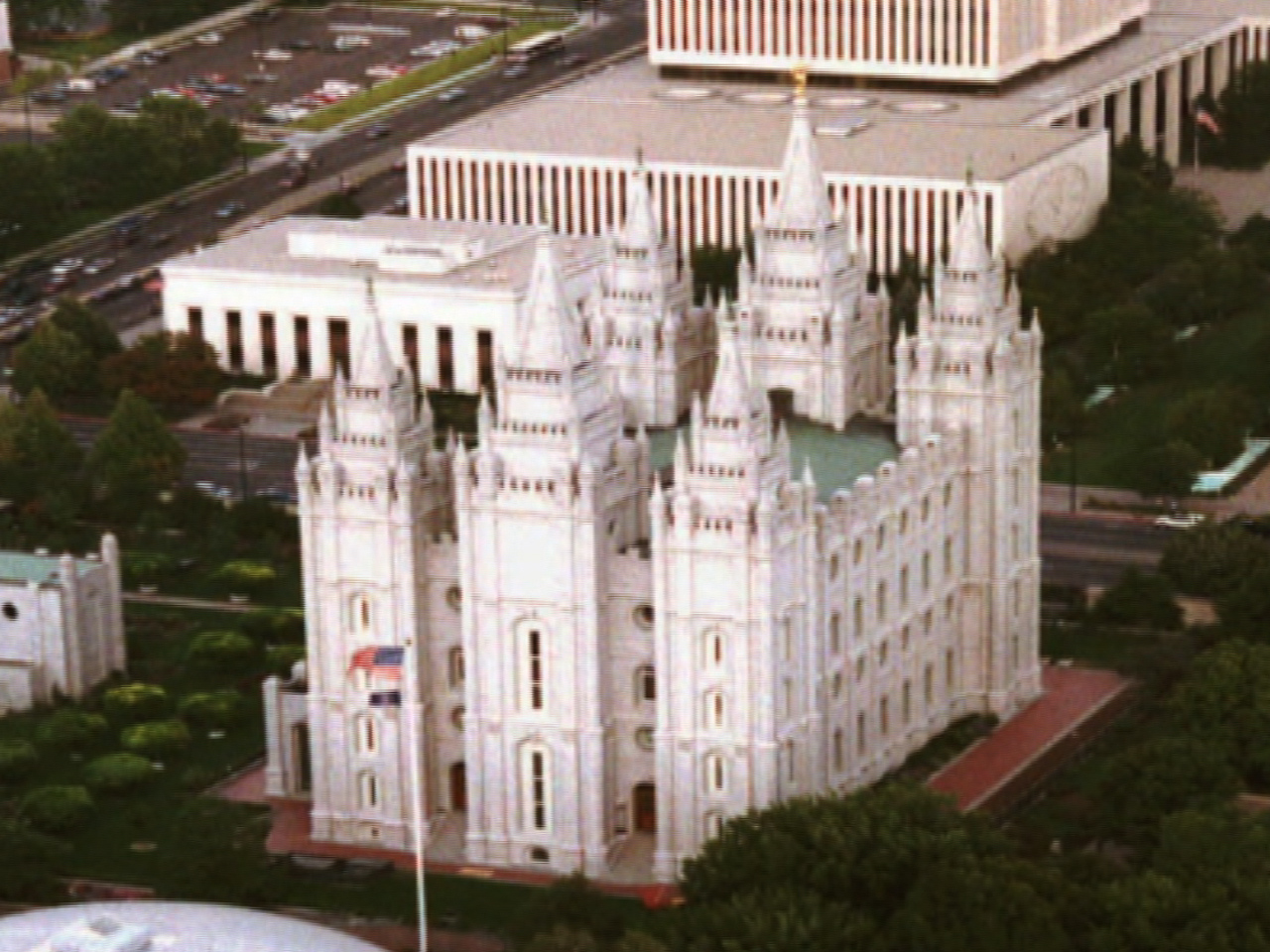 (AP) SALT LAKE CITY - Mormon church leaders say the church's policy of not performing posthumous baptisms of Holocaust victims and others unrelated to its members will be reiterated worldwide during Sunday services.

The announcement this week follows outrage over recent claims that Mormon temples posthumously baptized the family of Holocaust survivor and Jewish rights advocate Simon Wiesenthal, along with Anne Frank, a Jewish teenager forced into hiding in Amsterdam during the Holocaust and killed in a concentration camp, and other notable Jewish figures.

"Without exception, Church members must not submit for proxy temple ordinances any names from unauthorized groups, such as celebrities and Jewish Holocaust victims," reads a letter sent to church leaders around the world.

It further states that disciplinary action will be taken against those who continue to perform proxy baptisms, and included directions that the letter be read to members during the next sacrament meeting.

The Anti-Defamation League on Friday applauded the extra step to educate members of The Church of Jesus Christ of Latter-day Saints.

"We welcome this as an important step by the LDS Church to further educate its worldwide members about the Church's policies regarding posthumous baptism, particularly its prohibition of baptizing Jewish Holocaust victims," the league's national director, Abraham H. Foxman, said in a statement. "Church members should understand why proxy baptisms are so offensive to the Jewish people, who faced near annihilation during the Holocaust simply because they were Jewish, and who throughout history were often the victims of forced conversions."

Mormons believe the baptism ritual allows deceased people a way to the afterlife but it offends members of many other religions.

Jews are particularly offended by an attempt to alter the religion of Holocaust victims.

"I am a Holocaust survivor. It is so offensive in the sense that Holocaust victims were killed solely because they were Jews. And here comes the Mormon church taking away their Jewishness," Foxman said earlier this week. "It's like killing them twice."

The Anti-Defamation League had encouraged the church to provide further education to its members given the practice continues even after a 1990s agreement that it would end.

Researcher Helen Radkey, a former Mormon who revealed the Wiesenthal and Frank baptisms, also said this week she had found that Wall Street Journal reporter Daniel Pearl, a Jewish writer who was murdered while on assignment in Pakistan, also was posthumously baptized in Idaho.

In a previous statement, the church blamed deception and manipulation of records for the mistaken baptisms.

"While no system is foolproof in preventing the handful of individuals who are determined to falsify submissions, we are committed to taking action against individual abusers by suspending the submitter's access privileges," the church said in its statement. "We will also consider whether other Church disciplinary action should be taken."