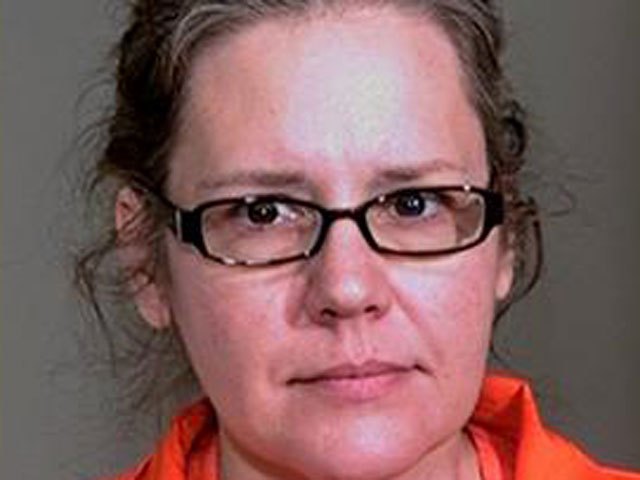 Brock, the 49-year-old wife of county supervisor Fulton Brock, is serving a 13-year prison sentence for sexual conduct with a teenage boy.

The Arizona Republic reports that Susan Brock told the bishops about sexually abusing the teen, but neither bishop went to the police with the information.

The Mormon church says the bishops acted properly. Officials say a priest can't disclose any confession even when it concerns child abuse

The Brocks' 22-year-old daughter, Rachel, is charged with eight child abuse counts for allegedly abusing the same boy as her mother.

A plea bargain reportedly may be in the works for Rachel Brock at a June 8 settlement conference. She remains jailed without bond.