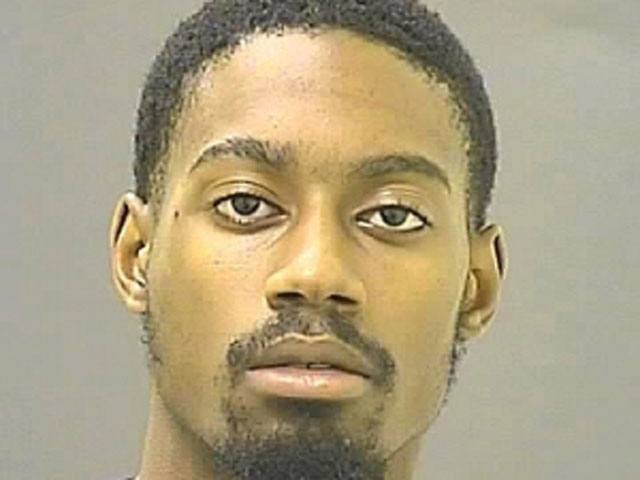 (CBS/AP) BALTIMORE - Police say a suspect has been arrested in last week's shooting on the campus of Morgan State University.

Police spokesman Anthony Guglielmi said Ellerbee was arrested shortly after 2 p.m. Tuesday. Guglielmi says the suspect was identified by witnesses at the scene and was also wanted on drug charges.

The Baltimore campus was locked down for a time after the shooting.

Campbell is not a Morgan State student and was visiting his cousin, who is on the school's football team, CBS Baltimore reports. Officials reportedly say the shooting was the result of an argument over drugs.

According to the station, officials say Campbell will not face charges.