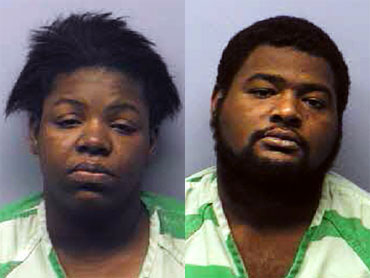 (CBS/WTVR/AP) ROANOKE, Va. - A Virginia woman pleaded no contest to second-degree murder Tuesday in the death of her two-year-old son, whose remains were found last year in a landfill.

Under Virginia law, Lockett's no contest plea means she admits the Commonwealth has enough evidence to convict her, WTVR reports.

Morgan Lockett is reportedly scheduled to be sentenced on January 4. She faces up to 50 years in prison.

Lockett's son was reported missing in January 2010. The child's body was found wrapped in plastic and tape in a Roanoke County landfill about two weeks later. The cause of death wasn't determined.

In August, Lockett's husband, Brandon Lockett, pleaded no contest to second-degree murder and child neglect. His sentencing is scheduled in November.

Brandon, reportedly Aveion's stepfather, had initially told police that masked men broke into the couple's home, bound his 4-year-old daughter and knocked him unconscious. He said that when he woke up Aveion was gone.