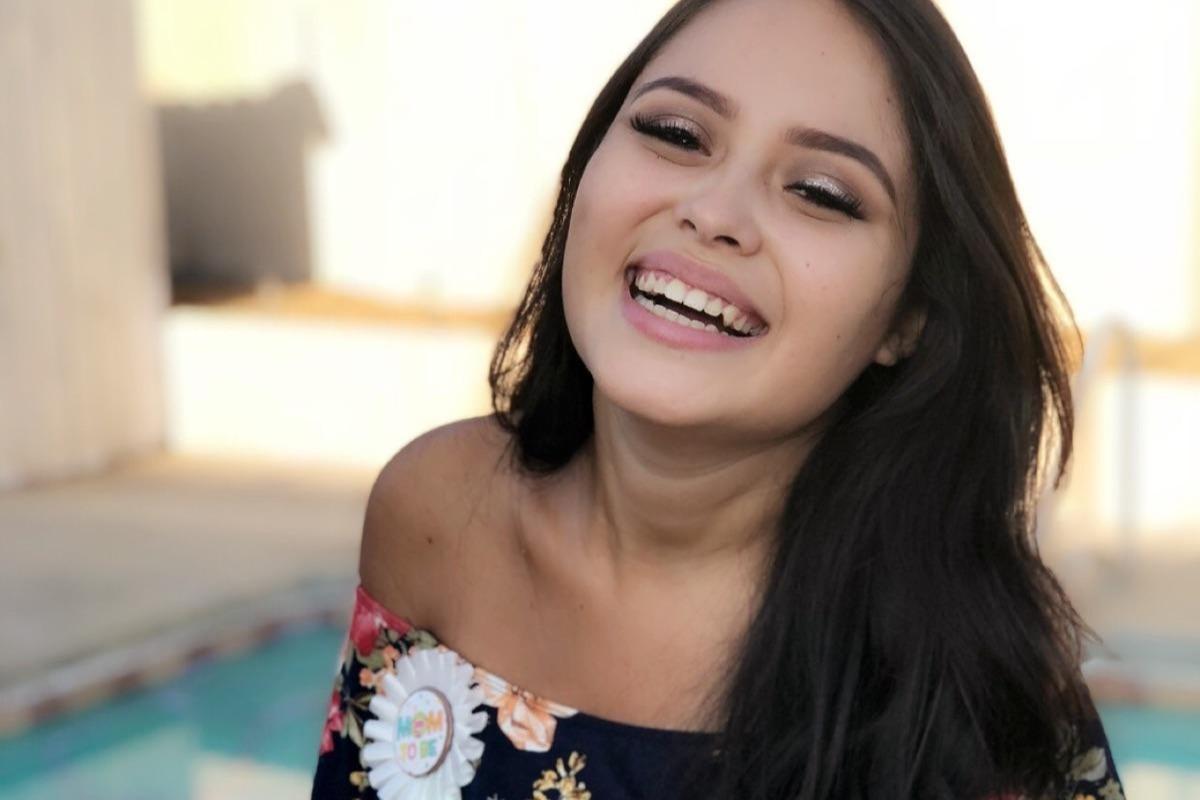 Officials said three cars were racing on the freeway before one of them lost control, hitting a dirt median before slamming into a guardrail, a concrete median and flipping over, killing the four people inside.

Ariana Ruby Luna, who was 8 months pregnant, was among those killed. Luna and her 21-year-old fiancé just had their first baby shower.

"Her first baby … Her sister just had a baby and I just had a baby so the three of us were going to raise … our newborns together. It was going to be very exciting for us," her mother, Laura Garcia, said.

Two of the couple's friends, both 21, also died. A female passenger was the lone survivor.

CHP investigators believe their friend, the driver, was racing two other cars on the freeway. They are looking for the drivers of two other cars: a black Mazda hatchback and a gray or dark color newer Honda Civic.

Luna's family said that young couple was full of promise and plans and were thrilled about welcoming a new baby into their home.

Loved ones have set up a GoFundMe page to help the family pay for funeral expenses.