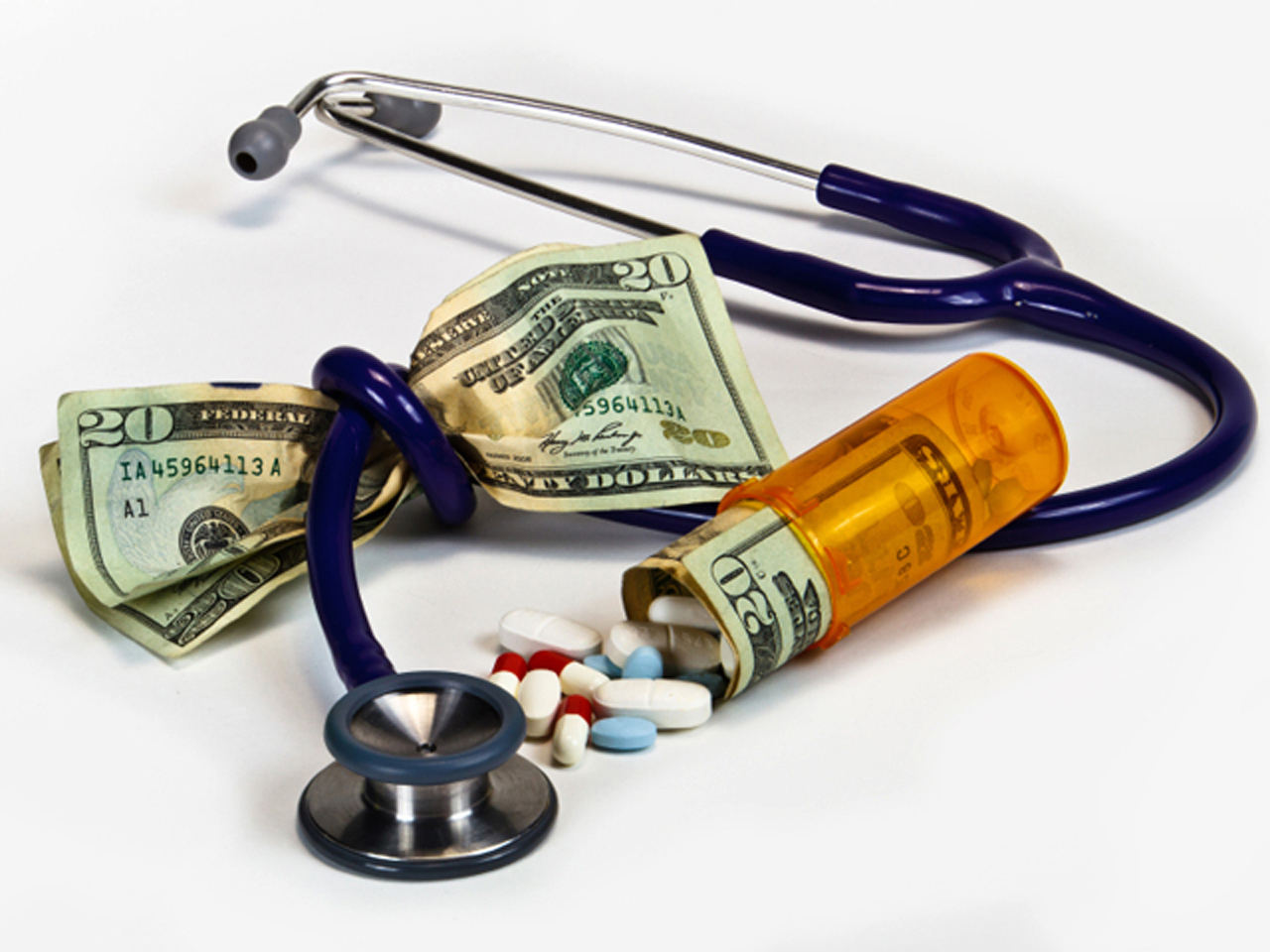 More than one out of four American families -- 26.8 percent -- felt a financial squeeze because of medical bills during 2012, new data from the Centers for Disease Control and Prevention revealed.

The findings showed that nearly 9 percent of families currently couldn't make their payments, and a total of 16.5 percent had faced financial issues stemming from medical costs in the previous year. More than one-fifth of those surveyed said they were still paying off a medical bill that had been split into payments over time.

Not having health insurance for some family members was a big factor in not being able to pay off bills. A little less than half of adults who had at least one family uninsured admitted making medical payments was tough. Families that were completely uninsured fared a bit better, but still about 40 percent had difficulties finding the cash.

However, having health insurance didn’t mean families didn’t face mounting debt. Around one-fifth of the adults surveyed who had full insurance coverage still said it was difficult to pay bills.

One-third of families with children said there was a time in the previous 12 months they struggled with medical costs. They were more likely to have issues making medical bill payments, having medical bills they could not pay at all and to have costs they were slowly paying off.

About 12 percent of adults with at least one child 17 and under could not make medical bill payments at the time were being surveyed, and about 30 percent were still paying bills.

The lowest income families had the hardest time making their payments. One-fourth of those 139 percent below the federal poverty level had a hard time finding the cash for their medical bills, compared to just 6.4 percent of people who made at least four times the poverty level.

Karen Pollitz, a fellow at the Kaiser Family Foundation, told Bloomberg that the Affordable Care Act will help lower medical bills for some people. About 48 million Americans were uninsured before the ACA. However, to make up for the costs, insurance companies had to raise minimum deductibles, and many families don’t have the funds to cover that.

“Unpaid medical bills is the number one reason why families declare personal bankruptcy,” Pollitz, who has studied this topic but was not involved in the CDC research, told Bloomberg. “It causes people to lose equity in their homes, to endanger their retirement and their kid’s college education. It will destroy a family financially.”

The report was published on Jan. 28 by the CDC’s National Center for Health Statistics. The data pool consisted of a nationally representative sample of 43,345 families, involving 108,131 people.