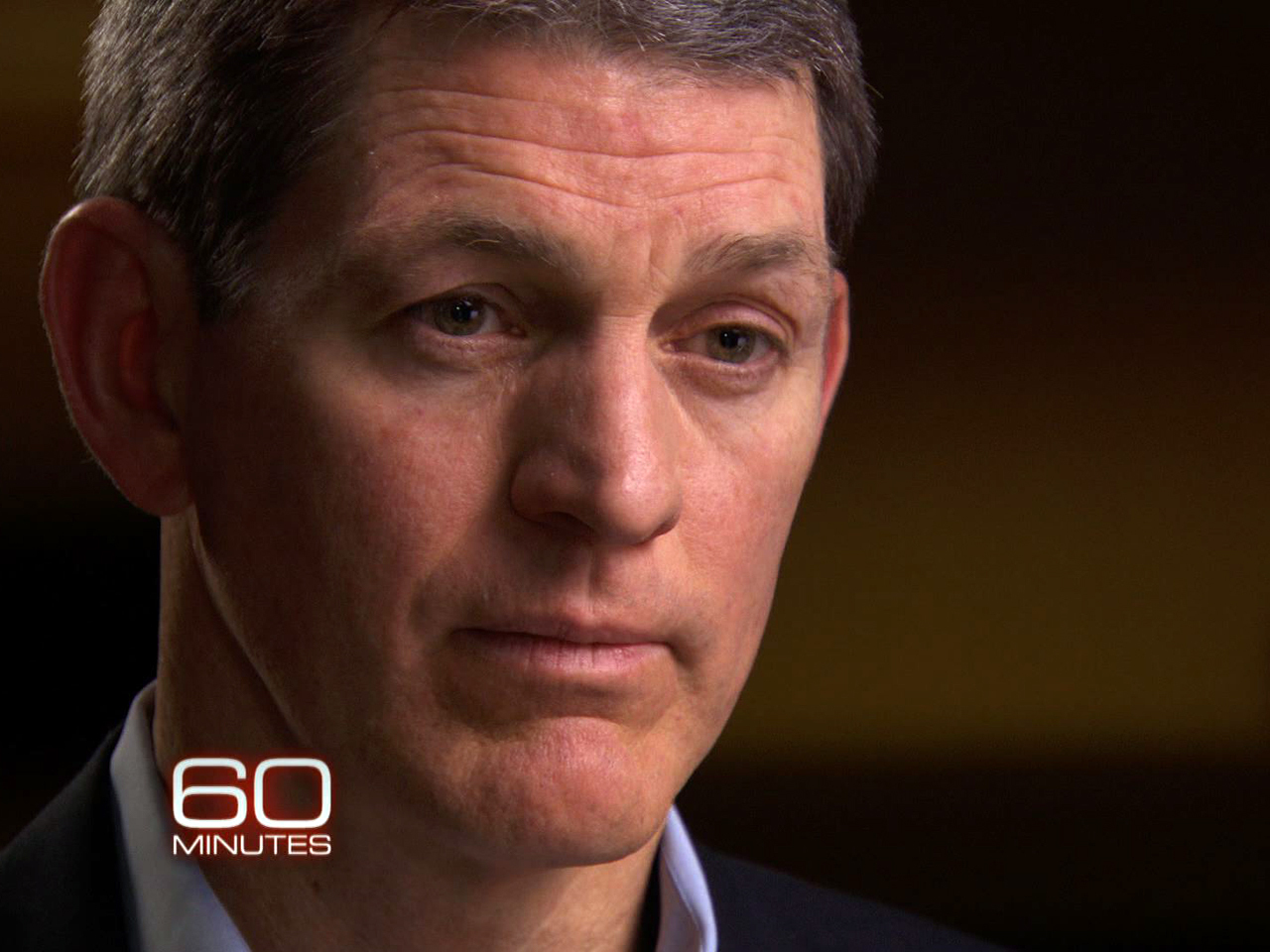 A former top CIA covert officer who ran one of the spy agency's secret domestic networks says there are now more foreign spies on U.S. soil than at the peak of the Cold War. The former officer, Hank Crumpton, who also served as deputy director of the CIA's Counter-Terrorism Center and led the U.S. response to 9/11, speaks candidly to Lara Logan about his life as a spy on 60Minutes, Sunday, May 13at 7 p.m. ET/PT.

As the chief of the CIA's National Resources Division, the highly-sensitive, secret domestic operation, he conducted counter-intelligence within the U.S. "If you look at the threat that is imposed upon our nation every day, some of the major nation states -- China in particular -- [have] very sophisticated intelligence operations, very aggressive operations against the U.S.," says Crumpton. "I would hazard to guess there are more foreign intelligence officers inside the U.S. working against U.S. interests now than even at the height of the Cold War," he tells Logan. "It's a critical issue."

Also critical in Crumpton's mind is the danger posed by al Qaeda, especially factions operating in North Africa. "I'm particularly concerned about al Qaeda in Yemen, which is fractured as a nation state," he says. "The Sahel, if you look at al Qaeda in Islamic Maghreb, they pose a threat, and in Somalia. Those are the places I'd be concerned," says Crumpton.

Crumpton says al Qaeda could make a comeback in Afghanistan if the U.S. withdraws too quickly. The current situation there reminds him of a "Greek tragedy," he tells Logan. "You've got so many mistakes on the U.S. side, and you've got a feckless, corrupt government on the Afghan side. I am really more pessimistic now than I've been in a long time," says Crumpton.

The retired spy also tells Logan about the early months in Afghanistan after 9/11, when the U.S. effort to topple the Taliban was led by the CIA and about how two administrations' failure to let CIA assets kill Osama bin Laden led to the development of predator drones.