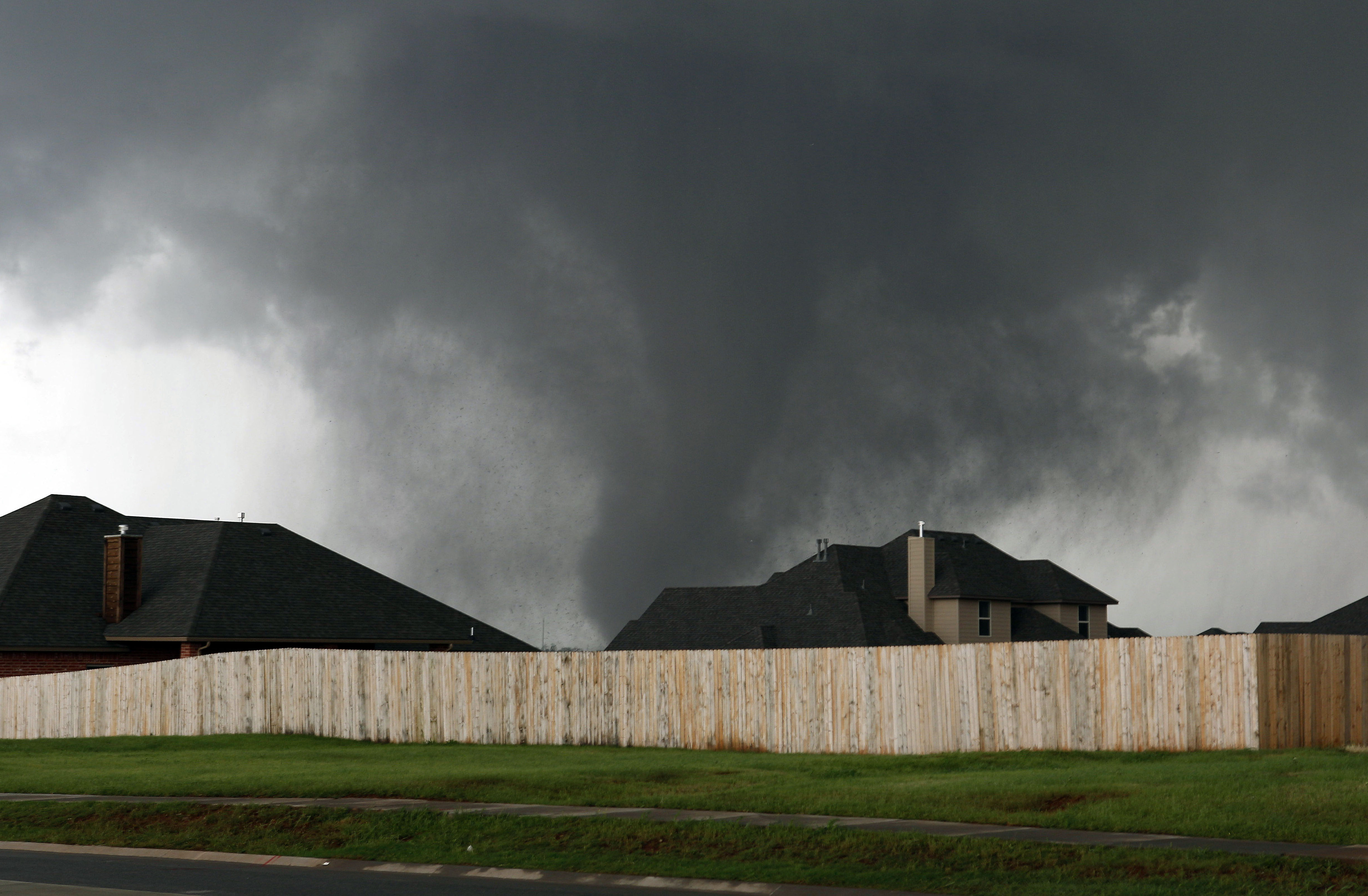 DALLASMore severe weather is in the forecast for parts of the central United States already reeling from powerful tornadoes this week.

The National Weather Service has issued a tornado watch for Central and North Texas until 7 p.m. ET and much of south and southwestern Arkansas until 10 p.m. ET.

The Dallas-Forth Worth area is included in the area under tornado watch, reports CBS affiliate KTVT in Dallas. Any storm that forms there today could bring heavy rain, large hail, damaging winds, dangerous lightning and tornadoes.

Flights had been temporarily grounded Tuesday afternoon until the weather passed.

The area at risk for the worst weather does not include Moore, Okla., near Oklahoma City where dozens of people were killed in a monstrous tornado Monday. However, intermittent reports of lightning and strong rains continued throughout Tuesday in the area around Oklahoma City.

Severe weather warnings extend through most of the central United States, with conditions ripe for large storms from Michigan to Texas.

The National Weather Service released a tornado watch for several southeastern Oklahoma counties -- although none include Moore or Oklahoma City. The watch is in effect until 6 p.m. ET.

The National Weather Service is predicting flash flooding in parts of Arkansas and Louisiana as the storm system dumps several inches of rain in a short time frame Tuesday afternoon.