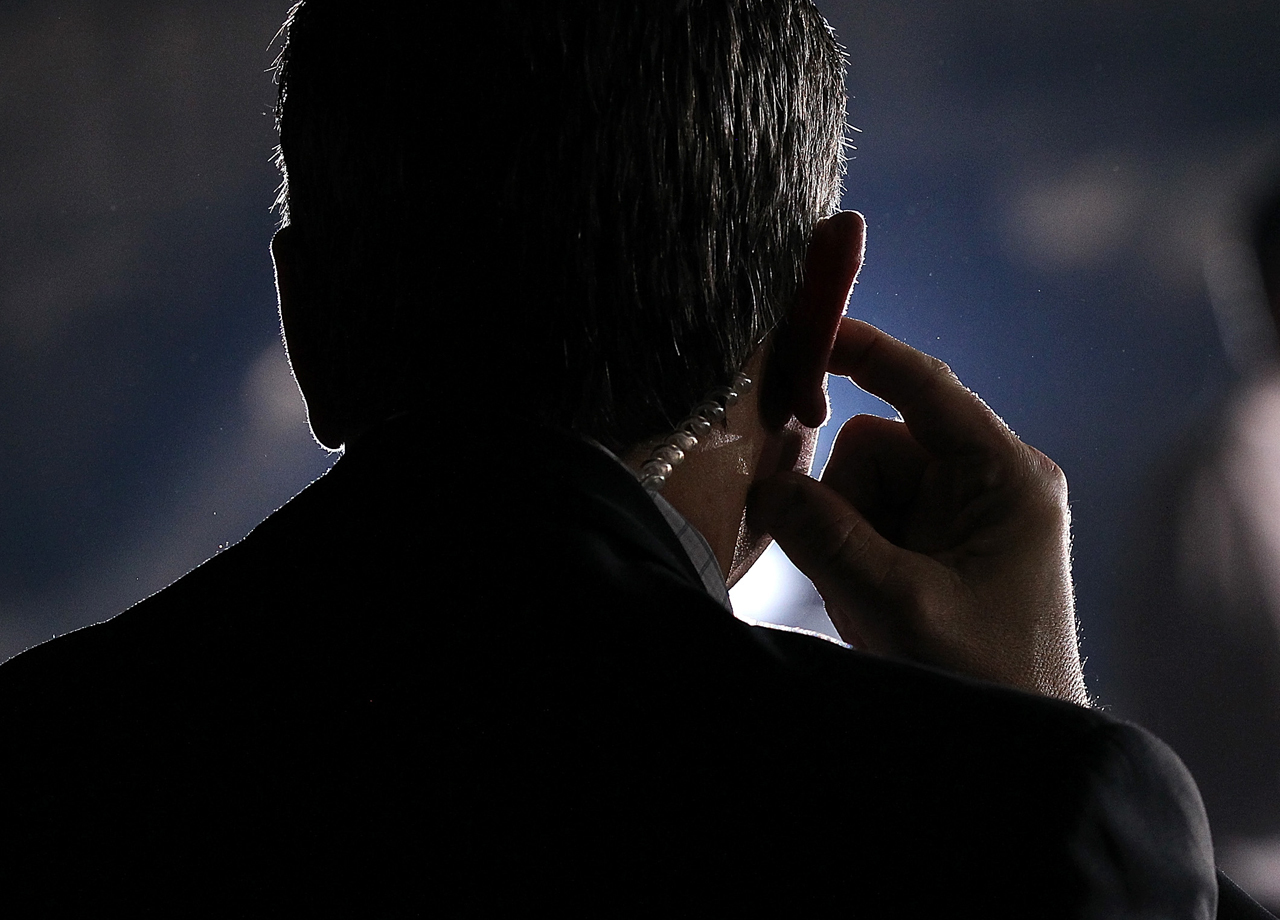 Top law enforcement officials tell CBS News the results of lie detector tests given to the Secret Service members who were involved in the incident should be available Friday. Those results are expected to put into motion the steps required to fire at least some of them.

The inquiry into the scandal is moving quickly on two tracks.

In Cartagena, Colombia, government investigators are interviewing employees at the Hotel Caribe, where the scandal unfolded. They've identified all of the women who partied with the 11 Secret Service agents and ten members of the U.S. military.

The woman who started it all reportedly told investigators she was offered only $30 for her services instead of the $800 she was promised.

On Capitol Hill, there are expectations of change.

"I would not be surprised, if additional resignations came within the week," Rep. Elijah Cummings, D-Md., said.

CBS News has learned the names of the two supervisors the Secret Service took action against: Greg Stokes, who was fired but has the option to appeal, and David Chaney, who was allowed to retire.

According to The Washington Post, Chaney protected then-Alaska Gov. Sarah Palin during her vice-presidential run. He posted a photo of her on Facebook, writing, "I was really checking her out, if you know what i (sic) mean?"

Palin told Fox News the scandal was symbolic of government run amok, saying, "The president, for one, he better be wary there of when Secret Service is accompanying his family on vacation. They may be checking out the first lady instead of guarding her."

The Post also reports that Chaney's father served in the Secret Service when John F. Kennedy and Lyndon Johnson were president.

A third Secret Service agent was allowed to resign. Eight others are under investigation.

CBS News has been told that some insist they did not patronize prostitutes and did nothing wrong.

"Obviously, there's push back," said Rep. Peter King, R-N.Y. "There's no doubt. They don't want to lose their jobs. On the other hand, as the evidence builds, then the director has sufficient evidence to push them out."

And some Republicans, including Palin, are using the scandal to attack the president's leadership.

"The buck stops with the president," Palin said on Fox News. "He's really gotta start cracking down and seeing some heads roll. He's gotta get rid of these people at the heads of these agencies where so many things obviously are amiss."

Last weekend, in Colombia, President Obama said he'd be angry if the allegations turned out to be true.