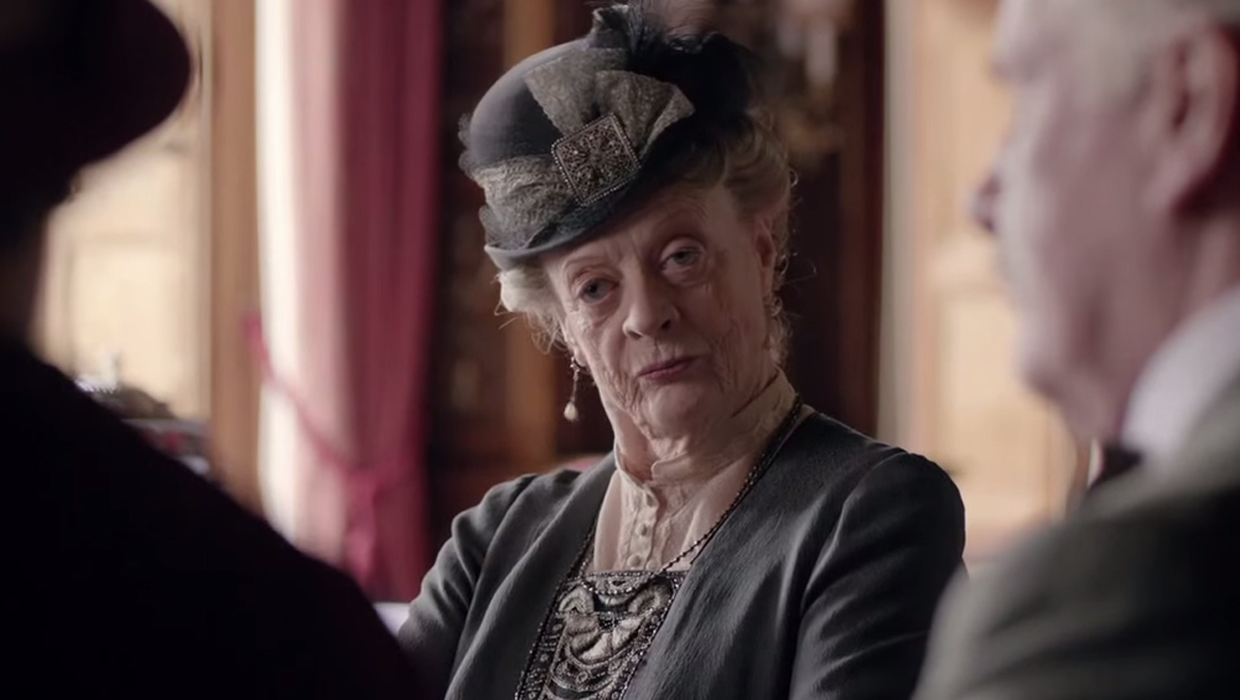 More plot lines are revealed in the latest "Downton Abbey" trailer, released this week ahead of the series' sixth and final season.

The teaser begins with the familiar "Downton" music, before zipping through various scenes that suggest there could be lots of change, and maybe even some resolution, as the series comes to a close.

Though some fans may be disappointed to see "Downton" go, executive producer Gareth Neame has said it's time for the Crawley family to pack things up.

"Our feeling is that it's good to quit while you're ahead," executive producer Gareth Neame said earlier this year about winding down the series. "We feel the show is in incredibly strong shape, the scripts that we're working on for the upcoming season are fantastic and the show is so popular globally. But the danger with this sort of thing is to let it go on forever."

Check it out below: