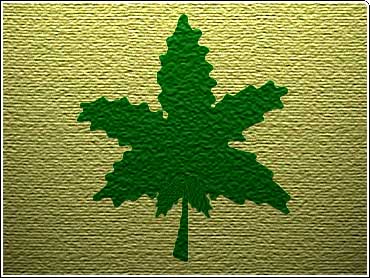 Preliminary election results showed the measure passing with 80 percent of the vote, according to the Alameda County Registrar of Voters.

California already imposes a state sales tax on its roughly 800 legal "pot clubs" for medical marijuana, but the Oakland ballot, Measure F, creates a special business tax rate for the pot clubs. The city's dispensaries now pay the same $1.20 for every $1,000 in gross sales applied to all retail businesses.

The dispensary tax is one of four measures in Tuesday's vote-by-mail special election aimed at raising money for the cash-strapped city.

Oakland's auditor estimates it would generate an estimated $294,000 for city coffers in its first year.

Pot club owners, who openly sell pot over the counter under the 1996 state ballot measure that legalized medical marijuana use in California, proposed Measure F as a way to further legitimize their establishments.

"It's good business and good for the community," said Richard Lee, who owns the Coffee Shop SR-71 dispensary and Oaksterdam University, a trade school for budding dispensary workers. 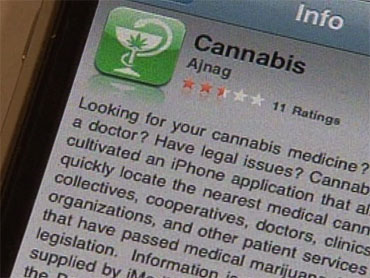 The measure had no formal opposition; in November 2004, Oakland voters overwhelmingly approved a ballot initiative that required local police to make arresting adults using marijuana for personal use their lowest priority.

Support for Measure F was expected to be just as strong.

As a result and given the mail-in nature of the election, there had been little campaign activity, according to Lee.

"It's so unopposed," said Lee, who planned to host a victory party at Oaksterdam University's Student Union building in downtown Oakland. "We put out signs, but outside of that it's been pretty low-key."