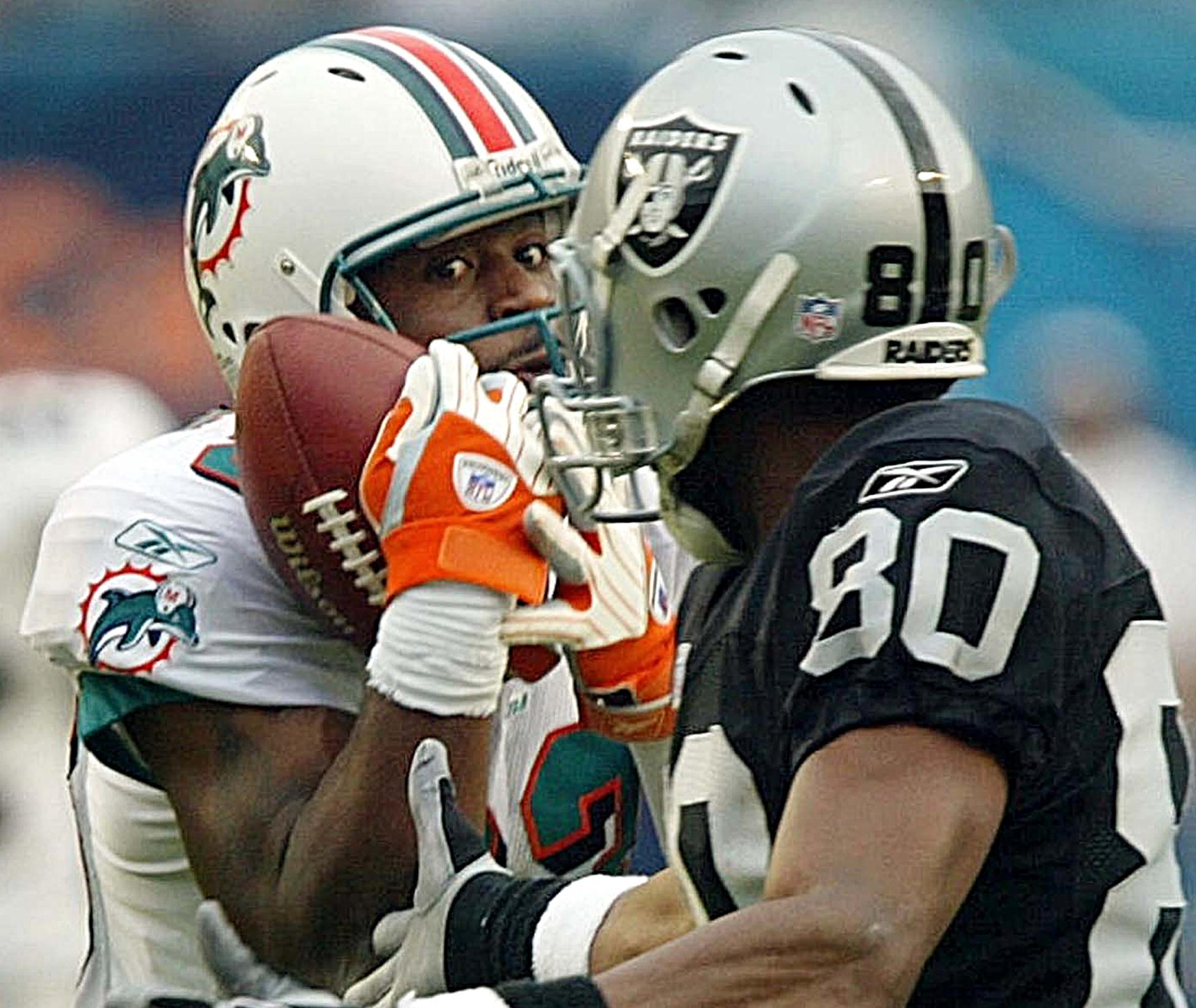 MIAMI - Nearly two dozen former NFL players are suing the league over severe and permanent brain damage they say is linked to concussions suffered on the job.

The complaint filed Thursday in Miami follows a similar one in Atlanta earlier this week. It is the latest in a series of recent lawsuits against the NFL by ex-players.

The lawsuit was filed on behalf of ex-Miami Dolphins teammates Patrick Surtain, Oronde Gadsden and 19 other players. It accuses the NFL of deliberately omitting or concealing years of evidence linking concussions to long-term neurological problems.

The NFL denies the charges and says player safety has long been a priority.

The players claim the NFL made misrepresentations about the seriousness of their injuries "with the intent of inducing NFL players, including Plaintiffs, to return to play as soon as physically possible after having suffered a football-related concussion and to promote an aggressive style of football that would attract viewers."

According to the lawsuit, following numerous studies on the risks of concussions, the NFL created a committee of researchers and doctors in 1994 to study concussions.

The committee was supposed to be independent, but members were affiliated with NFL, the lawsuit said, and the group did not include a doctor specializing in neurology or other brain research. When the committee published its findings in 2003, it stated "there was no long term negative health consequence associated with concussions," according to the complaint.

The former players are seeking a jury trial and unspecified damages.

The lawsuit notes that in 2010, the NFL replaced the leaders of its research committee, and that the new leadership described the data used in the past by the NFL to counter the long-term effects of concussions as "infected" and lacking in science.

Last month, the league told its game officials to watch closely for concussion symptoms in players. The directive was issued ten days after San Diego guard Kris Dielman sustained a head injury against the Jets and later suffered a seizure on the team's flight home from New York.