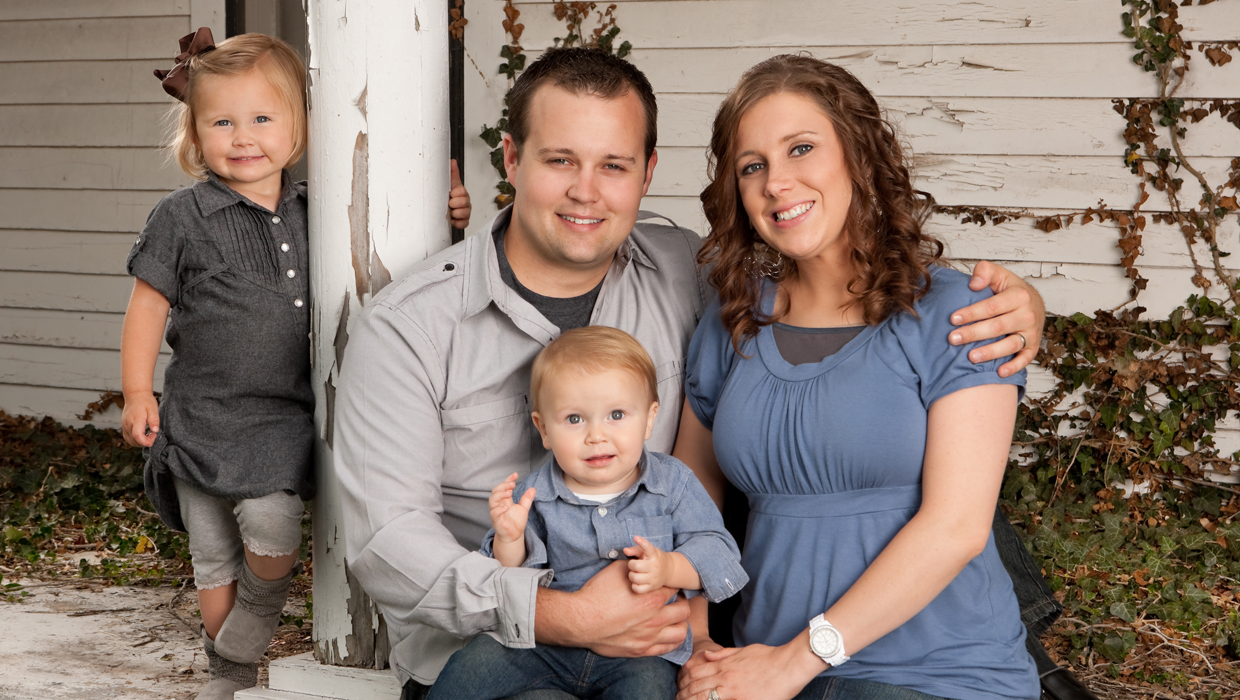 The Duggar family is in even more hot water as they try to save their TLC reality show, "19 Kids and Counting," following Josh Duggar's sexual molestation confession.

In Touch has released a 911 call from the Arkansas Department of Human Services, which was placed on May 27, six days after the magazine first published redacted police reports detailing the inappropriate touching of five underage girls by a then-teenage Josh.

"We're Washington County DHS office and we're out here to have an investigation," the voice on the tape tells a 911 dispatcher. "I guess they're not being cooperative, and we have to see the child to make sure the child is alright. So we just need police assistance or escort."

As DHS records are not available to the public, it is not known what prompted the investigation nor is it clear which child the authorities were concerned about.

According to In Touch, they were able to obtain the 911 call through the Freedom of Information Act.

TLC pulled "19 Kids and Counting" from its programming schedule after the initial report from In Touch last month, although the network has yet to fully cancel the show. Since then, Josh's younger sisters Jill Dillard and Jessa Seawald have identified themselves as victims, but stood up for their brother, now 27.

"I'm not going to justify anything that he did or say it was ok, not permissible, but I do want to speak up in his defense against people who are calling him a child molester or a pedophile or a rapist, [like] some people are saying," Jessa told Fox News' Megyn Kelly. "I'm like, 'That is so overboard and a lie, really.' I mean, people get mad at me for saying that, but I can say this because I was one of the victims."

For more of what the family said in their Fox News interview, watch the video here.