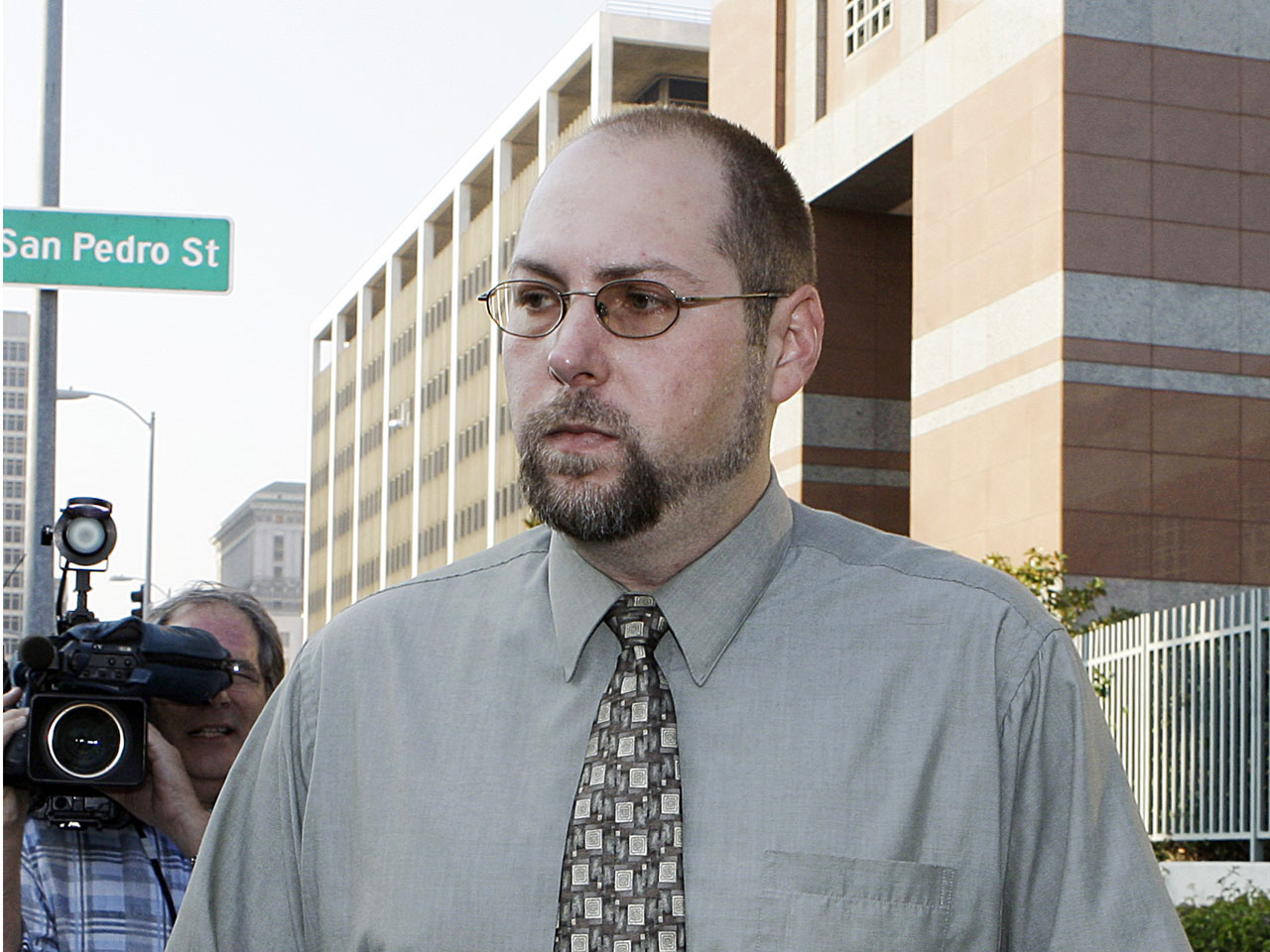 LOS ANGELES - A Florida man has been indicted on two additional felony counts for allegedly hacking into an email account belonging to an unnamed actress, according to court documents obtained Friday.

Christopher Chaney, 35, of Jacksonville, Florida, was charged Tuesday with one count each of unauthorized access to a computer and aggravated identity theft. He now faces a total of 28 counts and more than 100 years in prison if convicted.

Chaney previously pleaded not guilty to 26 counts, including wiretapping. An email left Friday for Chaney's spokesman Ryan Julison was not immediately returned.

An unnamed actress complained that her email was compromised in October after federal agents served a search warrant at Chaney's home and seized his computer, according to an affidavit.

Federal agents believe Chaney hacked into her account 13 times last month. The woman, who is referred to only by her initials C.B. in court documents, reported the hacking might have occurred as early as April.

The woman joins more than 50 alleged victims, including Christina Aguilera, Scarlett Johansson and Mila Kunis, who prosecutors say had their emails hacked by Chaney.

Some nude photos taken by Johansson of herself were posted on the Internet, and the actress told Vanity Fair for its December issue the pictures were meant for Ryan Reynolds, her then-husband. They had their divorce finalized by a judge in July.

Chaney was arrested as part of a yearlong investigation of celebrity hacking that authorities dubbed "Operation Hackerazzi." He offered some material to celebrity blog sites, but there wasn't any evidence that he profited from his scheme, authorities said.

Chaney is accused of mining through publicly available data to figure out password and security questions for celebrity accounts. He used a forwarding feature so that a copy of emails a celebrity received was sent to an account he controlled, according to court documents.

Chaney was ordered to wear an electronic monitoring device and not use computers while he awaits trial set for Dec. 27.