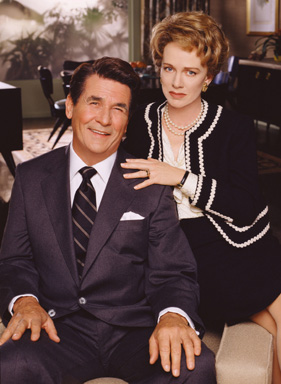 Prosecutors said Yates left a "signature" on his victims -- each of their heads was covered with a plastic bag.

That woman was shot in the head in a van but managed to escape and was taken to a hospital, KHQ Television reported Wednesday.

Neither she nor the doctors realized she had been shot, so her head wound was stitched and she was released, according to the report. More than a year later, after the woman was in an automobile accident, an X-ray in March revealed bullet fragments in her head.

The woman went to police last week with her story, the station said.

No court appearance for Yates was scheduled Thursday. He faces arraignment within two weeks in Spokane County Superior Court.

Tucker and Sheriff Mark Sterk have said DNA and other physical evidence linked Yates to the crimes.

All the attacks with which he is charged occurred in Spokane and Tacoma in 1997 and 1998. Officials would not release the names of the victims until charges were filed.

Yates previously was charged with one count of first-degree murder in the death of Jennifer Joseph, a runaway from Spanaway whose remains were found near Spokane in August 1997.

Tucker said he met with relatives of the victims Tuesday to prepare them for the gruesome contents of the court documents.

All the women, who were prostitutes and drug addicts, were shot. Most of their bodies were dumped in secluded areas.

Yates, 47, a married father of five and Army National Guard helicopter pilot, has been held in the Spokane County Jail on $1.5 million cash bond since his arrest.

Fasy said he would oppose consolidation of the cases and would seek to have the Tacoma cases tried in Pierce County.

The deaths of two women investigated by a serial killer task force are not included in the latest charges, Tucker said.

Shannon Zielinski's body was found northeast of Spokane on June 14, 1996. The remains of Heather Hernandez were found in an east Spokane lot on Aug. 26, 1997, the same day Joseph's body was found.

Sheriff's spokesman Dave Reagan said investigators did not have enough evidence to file charges in those cases at this time.

The probe into the unsolved killings of as many as 18 women in Spokane and Tacoma since 1990 was the state'second-largest serial killer investigation. The largest, still unsolved, involved the Green River killings of at least 49 women in King County in the early 1980s.

Authorities have said the two killing sprees are not linked.