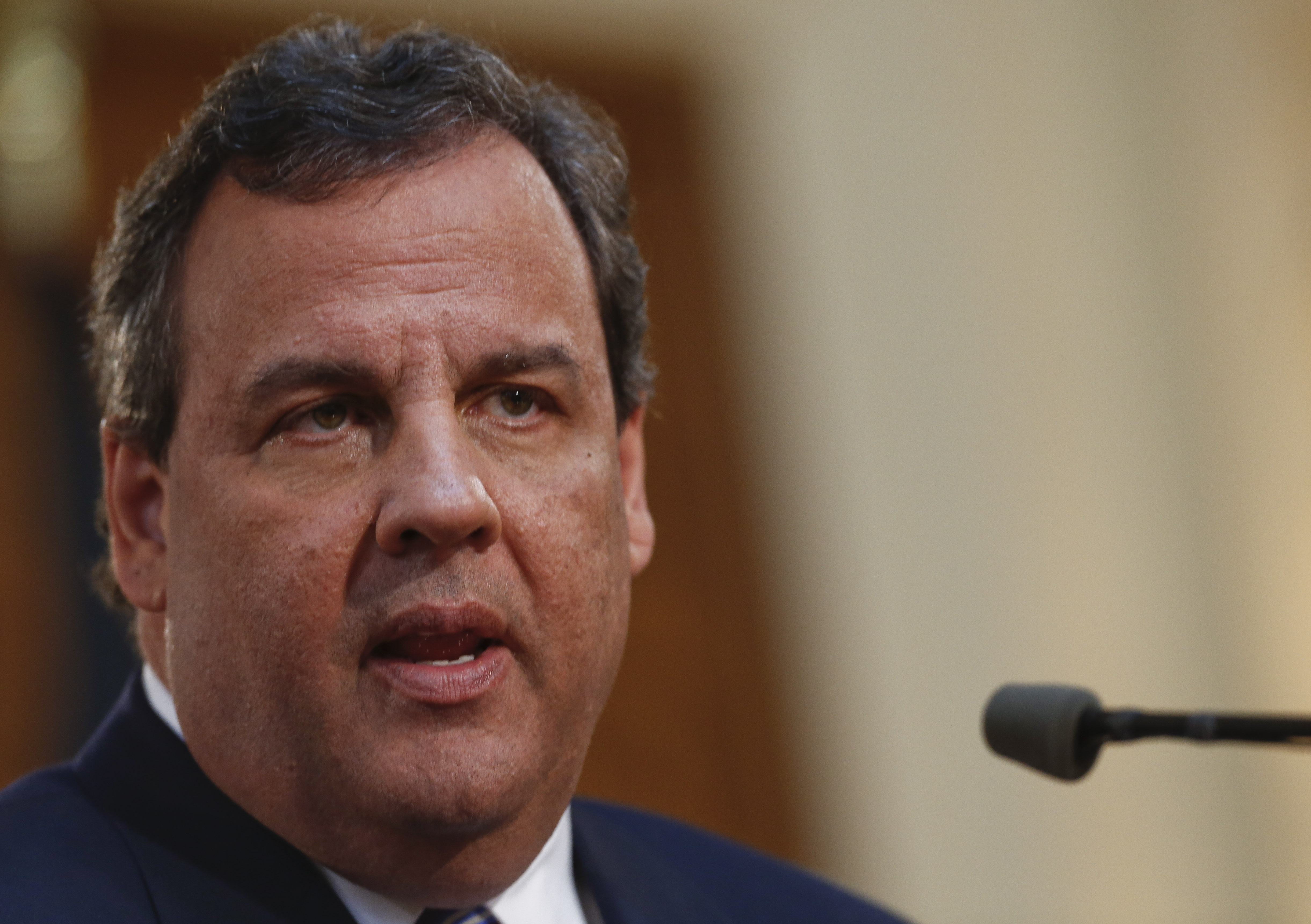 The ongoing investigations into the George Washington Bridge scandal are taking a toll on New Jersey Gov. Chris Christie's political standing, a series of new polls released Tuesday found. The drawn out scandal is also putting new scrutiny on the Port Authority, an agency jointly run by New York and New Jersey officials to run ports, tunnels and bridges shared by the neighboring states.

Christie has repeatedly and adamantly denied having anything to do with the September lane closures of the George Washington Bridge, which caused massive traffic jams, even though his aides and allies seemingly closed the lanes for political reasons.

Nevertheless, a Fairleigh Dickinson University poll shows that his approval rating among New Jersey voters has dropped dramatically since the scandal broke in January. The poll shows that 41 percent approve his job performance, while 44 percent disapprove. Last November, he enjoyed a 61 percent approval rating. The poll, conducted March 4-9, has a 3.7 point margin of error.

A Rutgers-Eagleton Poll similarly found that 23 percent of New Jersey registered voters say the term "trustworthy" applies very well to Christie -- down 20 points from October. This survey, conducted Feb. 22 - 28, also has a 3.7 percent margin of error.

The scandal seems to be damaging Christie's image not only with his current constituents but also with his potential supporters in Iowa, should he decide to run for president. A Des Moines Register poll shows that 57 percent of Iowa adults disapprove of the way Christie has handled the bridge controversy, including 47 percent of Republicans.

Christie -- a blue-state governor who doesn't have the full support of the conservative base -- may have had trouble winning over conservatives in Iowa even without the bridge scandal. "If Governor Christie runs, he may choose to follow John McCain and Rudy Giuliani's path and skip Iowa," GOP strategist Brad Todd told the Des Moines Register.

The New Jersey governor has attempted to keep up business as usual -- he's holding another town hall next week -- but new developments in the scandal are bound to emerge.

The New York Times on Tuesday reported that an assessment of the Port Authority's operations during the Christie administration shows that the agency has "been turned into a de facto political operation for Governor Christie."

Even before the bridge scandal, the Port Authority officials were using its power to reward the governor's allies and punish his friends, the paper reported. For instance, the Times wrote that the Port Authority turned "wreckage of the twin towers into politically motivated gifts before Mr. Christie's 2013 re-election."

Pieces of steel from the ruins of the World Trade Center "were presented by the Port Authority of New York and New Jersey to 20 carefully chosen New Jersey mayors who sat atop a list of 100 whose endorsements Gov. Chris Christie hoped to win," the Times reported.

Christie's spokesman did not immediately respond to a request for comment on the story.

Meanwhile, on Tuesday, lawyers for two key figures in the scandal -- former Christie campaign manager Bill Stepien and former Christie aide Bridget Anne Kelly -- tried to convince a judge that they should not be forced to hand documents over to a legislative investigative committee. The committee issue subpoenas for the documents, but the lawyers argued responding to them would carry the risk of self-incrimination.