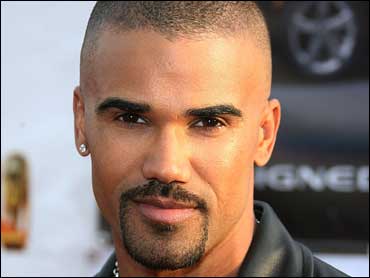 Actor Shemar Moore was arrested at around 1:30 a.m. Friday in Los Angeles on suspicion of driving under the influence of alcohol, "Entertainment Tonight" reports on its Web site.

Moore stars in the CBS crime series "Criminal Minds" and is a familiar face from the soap opera "The Young And The Restless."

According to the police report obtained by "ET," Moore was stopped for exceeding the speed limit and displayed signs of alcohol impairment.

"ET" reports that an investigation was conducted at the scene and the actor was then arrested and taken to the West Los Angeles Police Department. The 37-year-old actor was booked and later released on $5,000 bail.