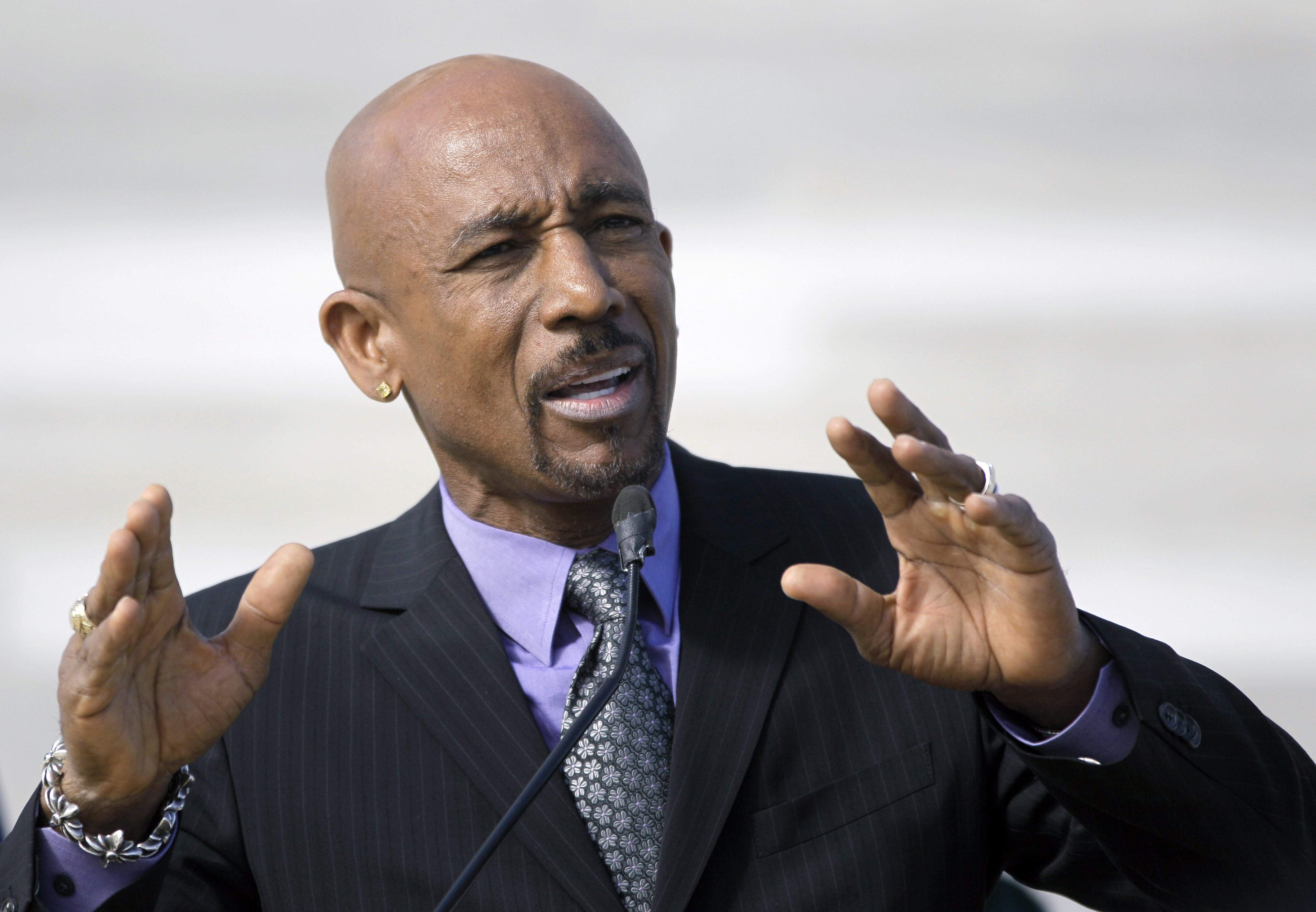 FRANKFURT, Germany -- A spokesman for Montel Williams says the television personality was detained by customs officials at an airport in Germany after inadvertently leaving prescription marijuana powder in his luggage.

Frankfurt airport police and the city's customs office were not immediately reachable late Friday, and there was no immediate response to an emailed query.

The 60-year-old Williams suffers from multiple sclerosis and has been an outspoken advocate of medical marijuana, which he uses to help manage pain.