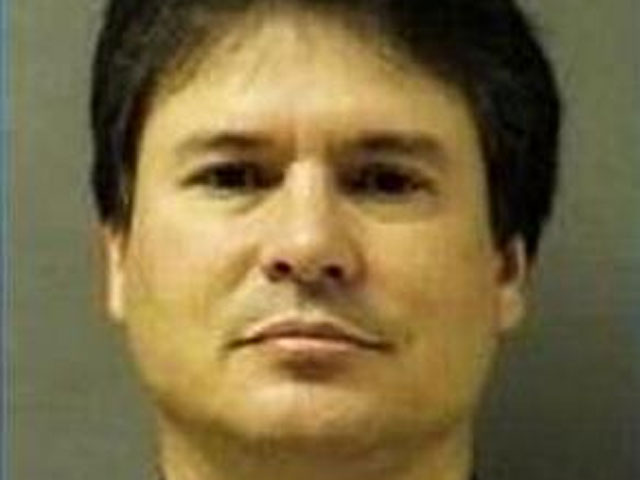 HELENA, Mont. - The Montana attorney general's office on Friday asked the state Supreme Court to throw out a 30-day sentence given to a teacher who raped a 14-year-old girl, saying the punishment was illegally lenient.

The state formally filed its arguments in the appeal of the highly criticized sentence for Stacey Rambold, who was released from Montana State Prison in September.

District Judge G. Todd Baugh sparked outrage when he commented in August that victim Cherice Moralez was "older than her chronological age." Moralez killed herself in February 2010 before the case went to trial.

The judge later apologized and said the comments were based on videotaped interviews with Moralez that have not been publicly released.

The state argues the child was not legally capable of consent and that the judge's sentence was illegal.

The brief argues the minimum legal sentence would have been two years in prison. But prosecutors said they still believe a sentence of 20 years in prison, with 10 years suspended, would be appropriate.

Baugh relied on a different section of the same law cited by prosecutors when he gave the defendant 15 years with all but 31 days suspended and a one-day credit for time served.

Rambold's attorney, Jay Lansing, has not responded to repeated requests for comment on the case. His office said Wednesday that he had no plans to do so.

The attorney general's office said Rambold's sentence should be vacated and he should be remanded for sentencing.

Prosecutors said that "there is no legitimate hypothetical that allows blame to be placed on a 14-year-old student who has been victimized by her 47-year-old teacher."

Recently, several advocacy groups asked the state Supreme Court to be allowed to file supporting arguments in the appeal. They argued they can provide expertise in legal and social advocacy for women's rights.

Rambold has registered as a level 1 sex offender, meaning he's considered a low risk to re-offend. He will remain on probation through 2028 unless the original sentence is overruled.