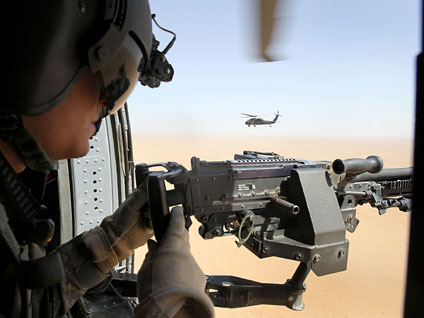 Rescuers were searching vast areas of Maharashtra state, battered this week by deadly rains, said N. Nayar, an official at the government's emergency control room in Bombay, the state capital and worst-hit area.

"The death toll is 749 now, including 376 in Bombay alone," said M. Deshpande, assistant director at the control room. Most deaths were caused by collapsing walls, drownings and electrocutions, he said.

The toll included at least 15 people, including seven children, who died late Thursday in a Bombay shantytown stampede set off by rumors of a dam bursting, the officials said. More than 25 others were injured.

On Tuesday, the cosmopolitan city that is home to India's financial and movie industries was hit by an unprecedented deluge of up to 37 inches of rain in some areas, the highest recorded one-day total in India's history. The rains stretched into Wednesday.

Residents of the Nehru Nagar slum panicked after hearing the rumors and after landslides in another Bombay shantytown had buried dozens of people alive, mostly young children and old people too slow to escape a collapsing hillside.

Many of the stampede victims were also children. "People died due to false rumors," Patil said. "Fifteen people have been killed and seven are children."

He said police vans with loudspeakers had been deployed to stem the panic in a city already strained by the flooding. The rains shut down much of the city, including the Bombay Stock Exchange.

In Bombay, most victims drowned, were crushed by falling walls, or were electrocuted by stepping on exposed wires.

"It was terrible to pull out little babies from under boulders and mud," said firefighter S. Shinde. "The very young and the old just didn't make it."

Residents responded to the devastation by opening their homes and distributing food to motorists stuck in traffic and people wading through knee-deep water.

The rain began Tuesday, when the cosmopolitan city that is home to India's financial and movie industries was hit by up to 37 inches in some areas, the highest recorded one-day total. Much of it came over a few evening hours Tuesday, transforming roads into rivers. The rains trailed off by Thursday, leaving an overcast sky.

India's previous heaviest rainfall, recorded in the northeastern town of Cherrapunji on July 12, 1910, was 33 inches, according to the Indian Meteorological Department.

In one shantytown north of Bombay this week, relief workers and survivors searched the ruins of makeshift homes crushed when a water-soaked hill collapsed on top them. While the complete toll from the landslide in the Saki Naka neighborhood was unclear, at least 110 people were killed, and more than 45 others were missing and presumed dead.