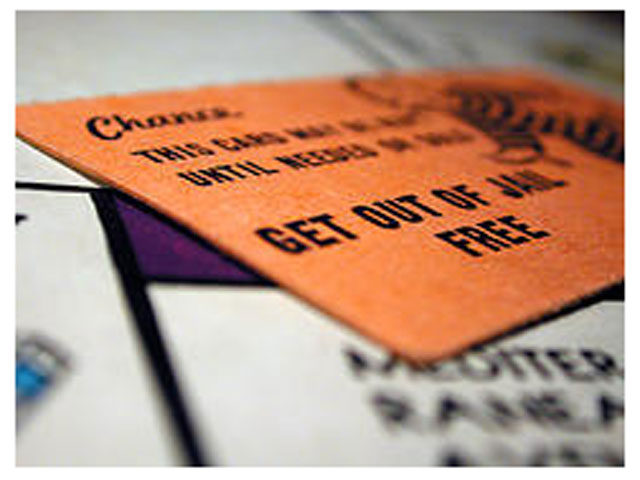 (CBS/AP) SANTA FE, N.M. - A woman accused her boyfriend of cheating during a game of Monopoly and then stabbed him repeatedly with a kitchen knife, Santa Fe police said.

According to a probable cause statement from police, Chavez and the victim began fighting because Chavez thought he was cheating.

Right about now, she's probably looking for that "get out of jail free" card.