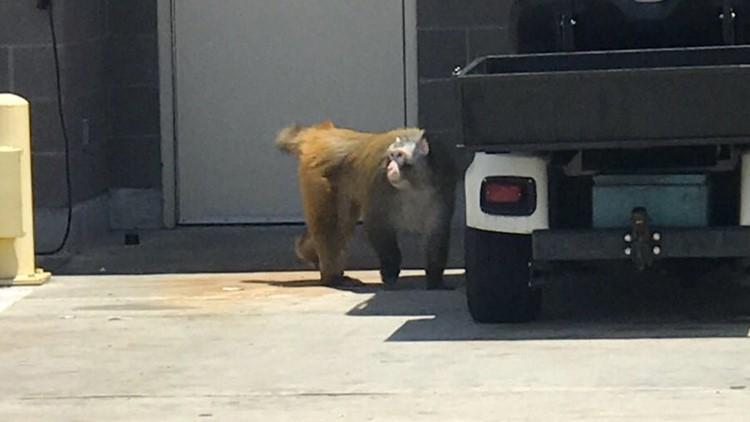 Authorities say a monkey went bananas after escaping from its crate Monday at the San Antonio International Airport, CBS affiliate KENS-TV reports. The monkey made its escape as it was being transported from a plane to the baggage area.

San Antonio police said officials cornered the animal inside a room at the airport around 3:45 p.m.

"I can only imagine a monkey or baboon going around right now. I'm just glad we caught it and it's safe, but it was pretty hectic for us at the airport today," she said.

Police said operations returned to normal after the monkey was captured.