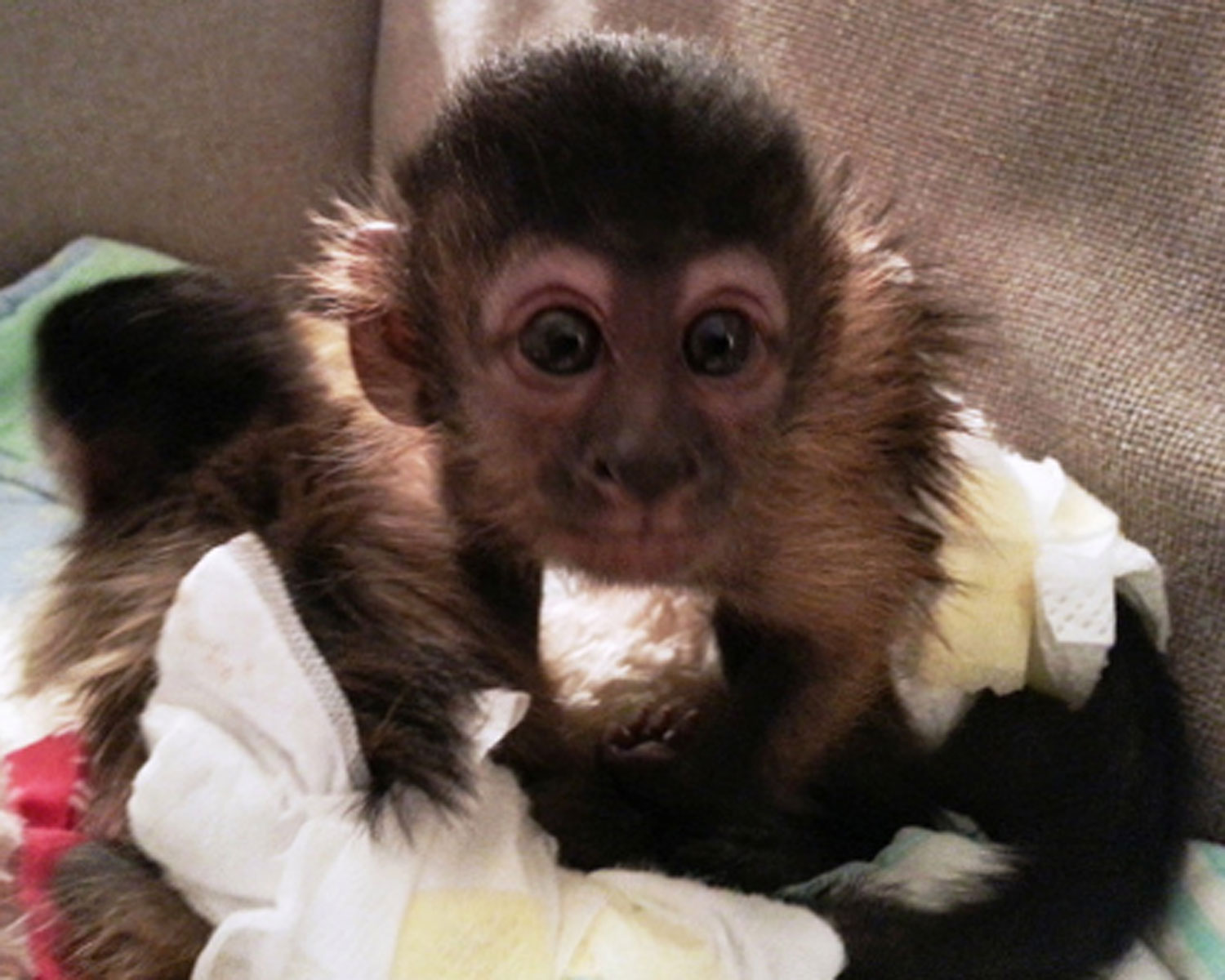 She went all the way to Colorado to sell it to a man in Grand Junction.

But the man stole the monkey, instead, and police are now looking for the man with the monkey, according to CBS Denver.

According to police, just before 6 a.m. Monday the woman from Missouri met the man in the parking lot of a La Quinta Inn in Grand Junction.

"The two had previously agreed to meet so that she could sell the monkey to him. While outside the hotel the man sprayed the woman in the face with pepper spray, grabbed the pet carrier containing the monkey, and took off on foot," police said in a statement, CBS Denver reported.

It's not clear if the suspect was able to get into a vehicle or which direction he headed.

The woman suffered injuries that were described as not being life-threatening.

The suspect was described by the woman as being a Middle Eastern man, 35 to 40 years old, 5-foot-5 with a thin build and a short beard. He was wearing glasses, a blue shirt and possibly a vest.