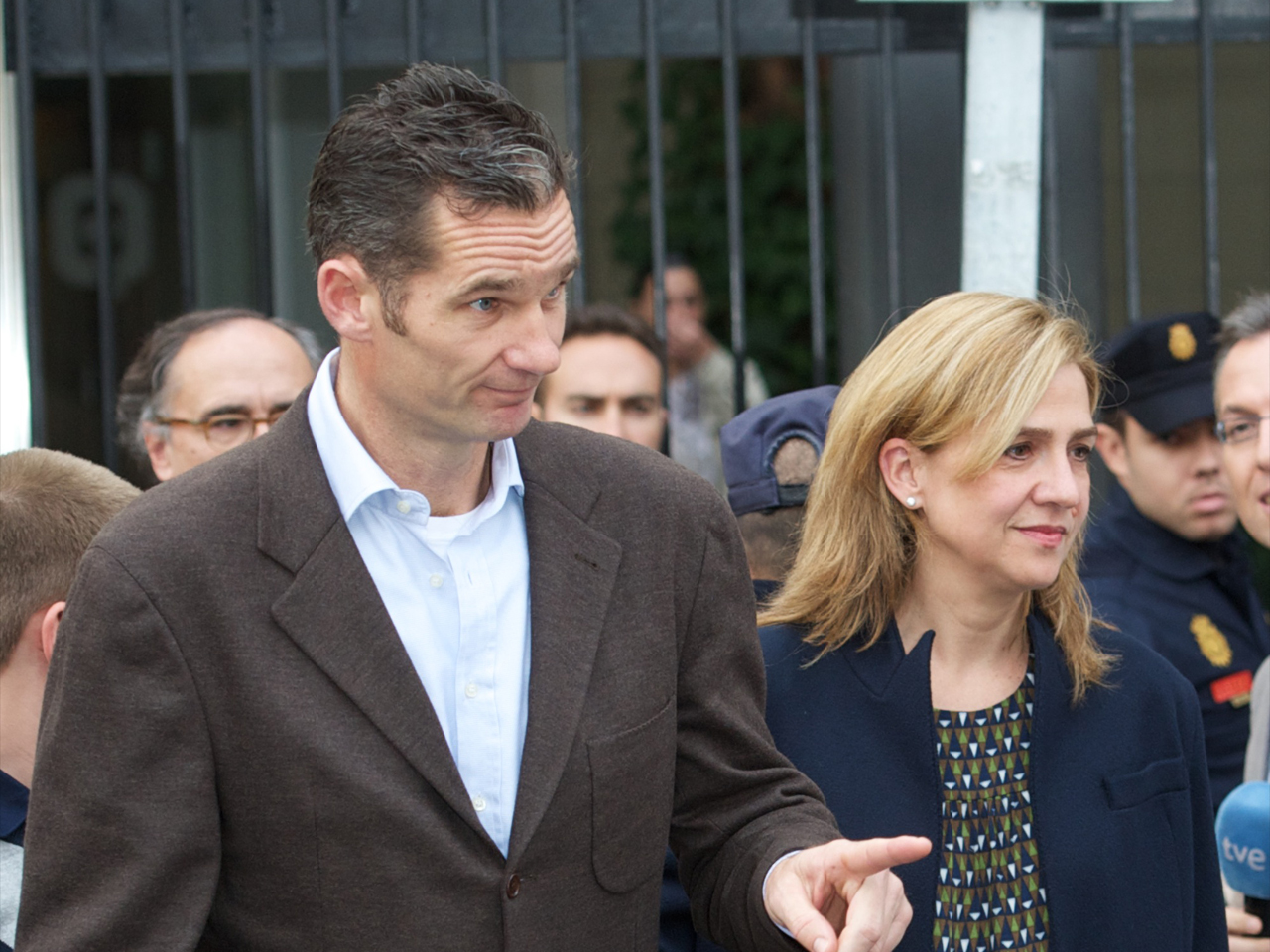 MADRID - A Spanish court has subpoenaed Princess Infanta Cristina, the daughter of Spain's King Juan Carlos, as a suspect in an investigation of alleged tax fraud and money laundering, the latest blow to the royal family's reputation.

Palma de Mallorca court judge Jose Castro on Tuesday ordered the 48-year-old princess to appear March 8 for questioning about her partnership with her husband Inaki Urdangarin in a firm called Aizoon.

Urdangarin is already under investigation for allegedly using his position to embezzle several million dollars in public contracts assigned to a supposedly nonprofit foundation he set up.

The court canceled a subpoena against the princess for questioning in that case last year.

The probes have seriously damaged the image of 76-year-old Juan Carlos, once one of Spain's most respected figures.

If Cristina testifies, the BBC reports “It is believed to be the first time a direct relative of the king will appear in court accused of wrongdoing.”

The El Pais newspaper reports this is the second time Castro has tried to get Cristina to testify. The paper explained: “The first attempt in April of last year was blocked by the Provincial Court of Palma de Mallorca, where the judge’s inquiry is taking place. There is a chance that this court will stop the process once more to prevent the princess from testifying in court.”