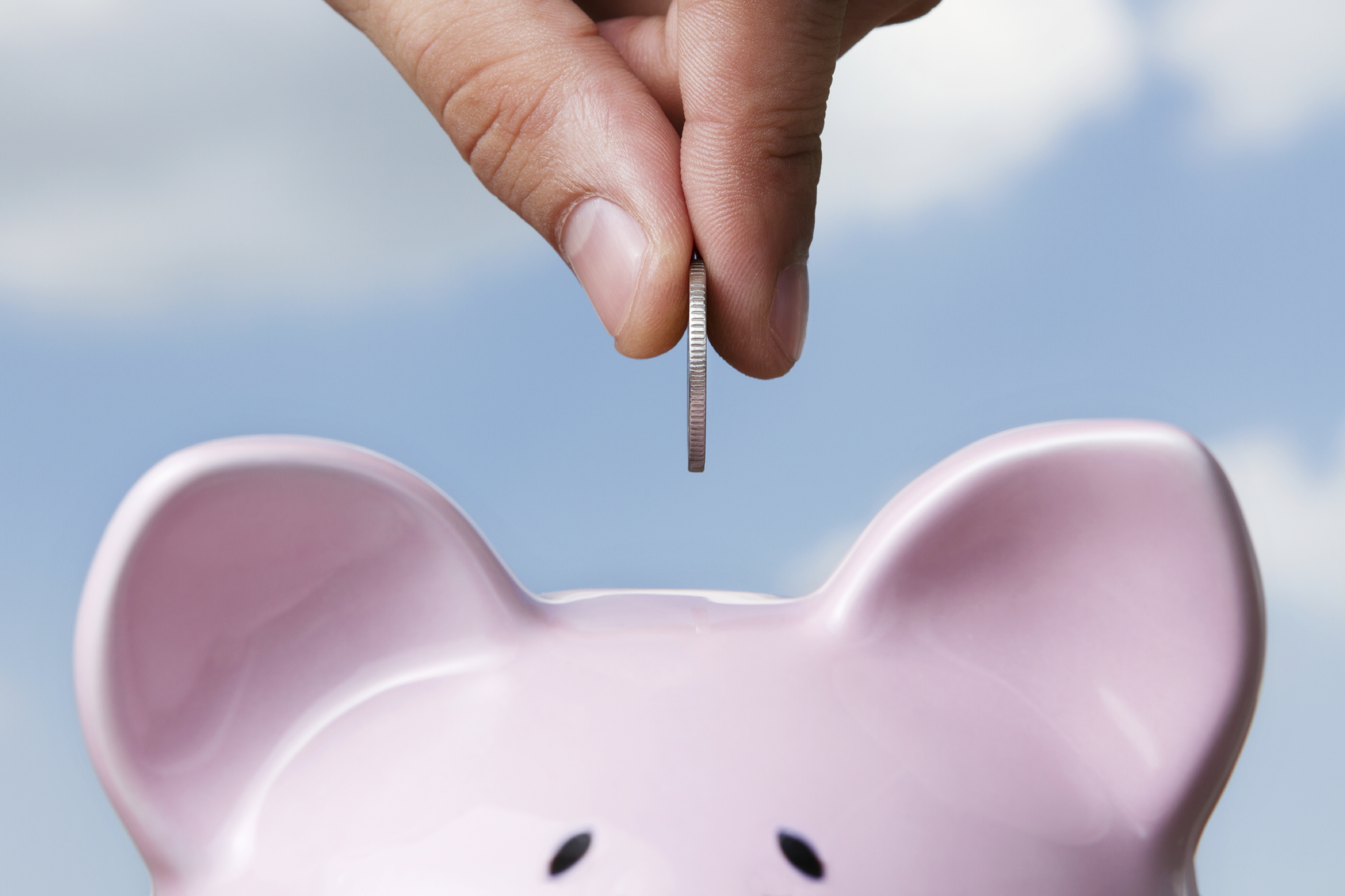 A new study is challenging the long-held notion that money can't buy happiness.

It turns out, it can — if you use that spare cash to buy yourself some free time, such as hiring someone do common household chores like cooking or cleaning or paying your neighbor's kid to mow the lawn, researchers found.

The study, led by researchers at the University of British Columbia (UBC) and Harvard Business School, is published in Proceedings of the National Academy of Sciences.

The researchers surveyed more than 6,000 adults in the U.S., Denmark, Canada and the Netherlands about how much they spent each month to buy themselves free time. The participants also rated their life satisfaction and reported their feelings of stress related to the amount of time they have.

An analysis of the data showed that people who spent money in ways that gave them more free time reported greater life satisfaction.

Importantly, the effect was seen in people across a range of different income levels.

"That was surprising to us," UBC psychology professor and the study's senior author Elizabeth Dunn told CBS News. "It would make sense if this strategy was only something effective once you had a high level of disposable income. But our research shows that that's actually not the case. The strategy is effective for people even at lower ends of the income spectrum."

That being said, she acknowledges that the study only looked at working adults and wouldn't necessarily apply to those in poorer circumstances.

Dunn first gained interest in this field of study based on her personal experience.

"I originally started studying this topic of whether money could be happiness when I started making money and was puzzled by what to do with it," she said. "I went from being a graduate student living near the poverty line to getting my first faculty job. I had disposable income all of a sudden and wondered what to do with it."

She became curious if there were anything in scientific literature looking at the optimal way to use money to increase happiness, but she found little in the existing body of research.

Dunn and her team also conducted a field experiment to test whether buying time actually leads to greater happiness. The researchers randomly assigned 60 adults to spend $40 on a time-saving purchase one weekend and $40 on a material purchase another weekend.

The results showed that participants reported greater satisfaction when they spent the money buying time rather than material goods.

"They were less likely to feel time stress and say things like 'there's not enough time in the day.' This is important because we often hear about the role of financial affluence in well-being, but it turns out that time affluence is also pretty important in understanding well-being," Dunn said. "The idea is that if we can promote time affluence by buying time then that should increase happiness."

Interestingly, despite the benefits of buying time, the researchers found it's not as common a practice as they'd expect.

In a survey of 850 millionaires, nearly half reported not spending any money on outsourcing chores they dislike.

A similar survey of 98 working adults found only 2 percent said they would use an extra $40 on something that would save them time.

Dunn said the research should help people feel less guilty when it comes to spending money to save time.

"If there's a task that you dread doing that is one of the most miserable parts of your week, ask yourself if paying somebody else to do it is something you can afford," she said. "If the answer is yes, even if it seems a bit indulgent, it's probably a good use of money."