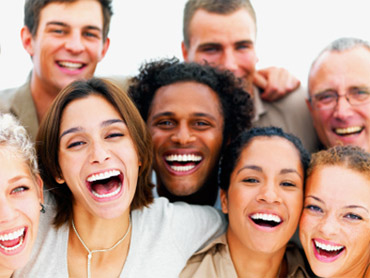 (CBS) Money can't buy you love, but how about happiness? Sorry, but a new survey of more than 136,000 people in 132 countries around the world - the first such survey ever conducted - suggests that it can't buy that either.

"If you look at life satisfaction - how you evaluate your life as a whole - you see a pretty strong correlation around the world between income and happiness," Ed Diener, a senior scientist at Gallup, said in a prepared statement. "On the other hand it's pretty shocking how small the correlation is with positive feelings and enjoying yourself."

Positive feelings, as defined by the survey, come from things like feeling respected, having supportive relationships and a sense of autonomy, and fulfilling work.

The survey - conducted via telephone interviews and face-to-face interviews in 2005 and 2006 - included questions about income and standard of living, whether basic needs were met, what kinds of conveniences were owned, and whether people felt that their psychological needs were being met.

Diener told CBS News he was surprised at how little an impact money had on happiness.

He didn't charge for the advice.