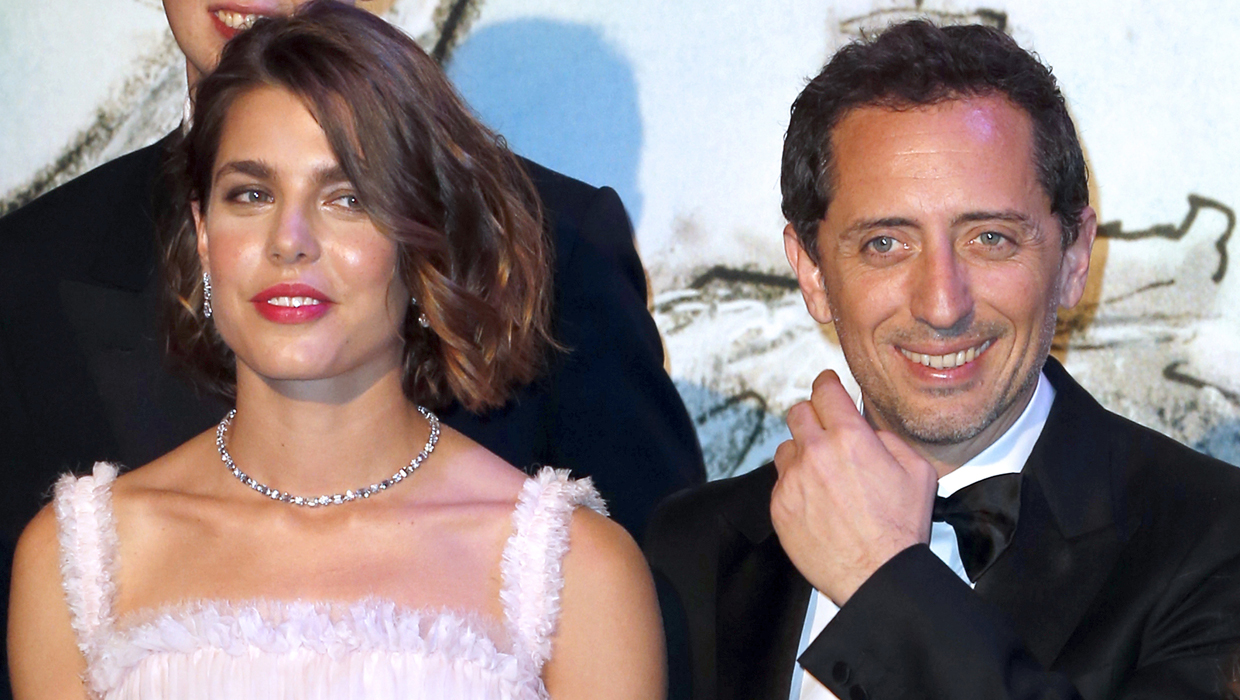 Monaco's royal family has welcomed its newest member: a baby boy born to the daughter of Princess Caroline.

Members of Monaco's royal family are followed like celebrities in France. The wedding two years ago between ruling Prince Albert and South African Charlene Wittstock had the same red carpet glamour of Prince William's marriage to Kate Middleton.

But the palace has kept the birth announcement low key. Charlotte, who is not herself a princess, is the second child of Caroline and the late Italian businessman Stephano Casiraghi.

Casiraghi, a journalist and equestrian, has also modeled. Last year, she was tapped to be the face of Gucci.